British charity Justice Upheld has launched an online petition for the 40 seafarers abandoned in UAE waters for over 27 months.

The petition is directed toward Vice-President and Prime Minister of the UAE and Ruler of Dubai H. H. Sheikh Mohammed bin Rashid Al Maktoum, urging for a solution to be found for the stranded seafarers, who have been denied their salaries, stripped of their passports and left in dire conditions on board the rusting vessels.

As World Maritime News reported earlier, the seafarers, including Indian, Sudanese, Tanzanian, Eritrean, Filipino and Ethiopian nationals, have been stranded at the Port of Sharjah in the UAE for over two years on three separate vessels, all owned by the same shipping company, the Dubai-based Elite Way Marine Services EST.

Left without salaries and basic provisions on board unseaworthy ships, the seafarers, including one diabetic, have been denied medical assistance and are traumatized, fearing for their safety due to power outages and risks of being involved in collisions due to power blackouts.

“The disturbing practice of ‘abandonment’ is a deliberate ploy used by some shipping companies in the Gulf States to avoid paying the salaries of migrant workers. It is targeted and discriminatory. The intention is clearly to exploit the migrant workers. It is enslavement- modern slavery. Defenders and protectors of Human Rights must show solidarity by supporting this cause. Companies like ‘Elite Way Marine Services’ are part of the international supply chain. They must be made to account for their actions. They cannot continue with impunity,”
the petition reads.

The abandoned seafarers have provided footage of their living conditions as they desperately seek sign-off and payment of outstanding salaries.

The Federal Transport Authority (FTA) of UAE has been made aware of the case and has since taken legal action and banned Elite Way Marine Services EST in UAE on the grounds of seafarer abandonment. The owner and managers of the ships told the authority that they plan to sell the ships to resolve the issue, however, they have failed to do so until now.

According to FTA’s latest circular, there has been significant reduction in the seafarers’ abandonment cases in UAE. The authority has introduced mandatory insurance requirements for ship owners toward seafarers in the UAE applicable to all UAE-flagged vessels, ships with navigation licence issued by FTA and ships calling ports and/or anchorages of the country. As a result, ship agents must ensure the ships comply with the resolution, otherwise they would be liable in case of a crew abandonment. 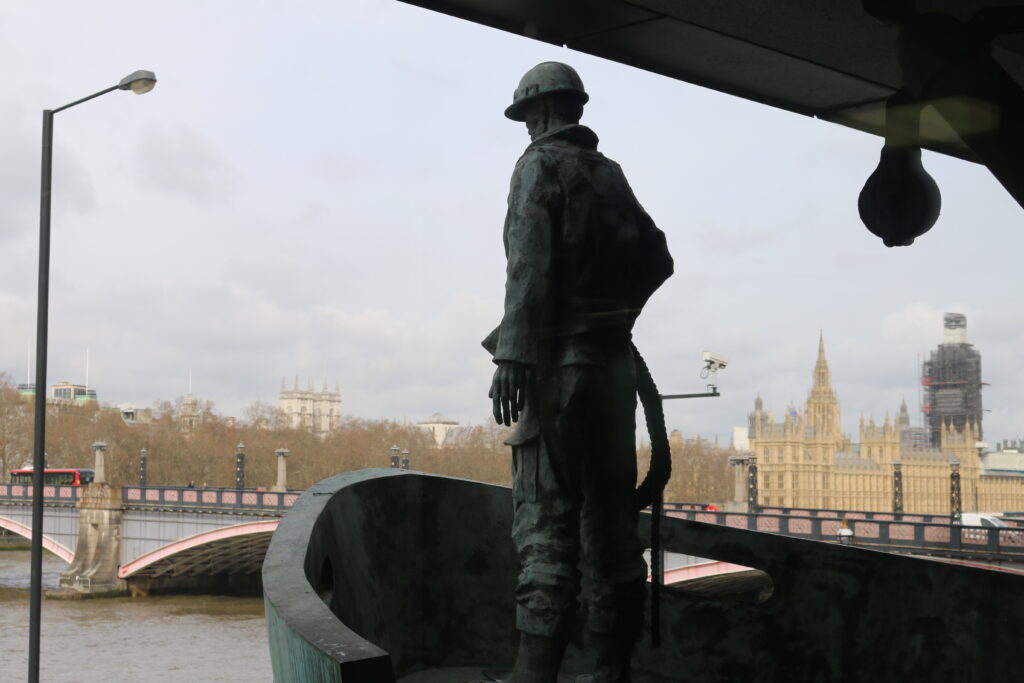