In five years of its activity, Italy’s Adriatic LNG terminal, located off Porto Levante in the northern Adriatic Sea, has received more than 370 carriers delivering over 30 bcm of gas into the national pipeline network.

Talking to LNG World News Corrado Papa, Commercial Manager of Adriatic LNG touches on the effects of the drop in oil prices on the company that was established in 2005 by Qatar Petroleum, ExxonMobil and Edison. Besides the oil price effects, Papa talked more about the demand for LNG in the Italian market, the company’s plans for the future and the Adriatic LNG terminal’s utilization in 2014. 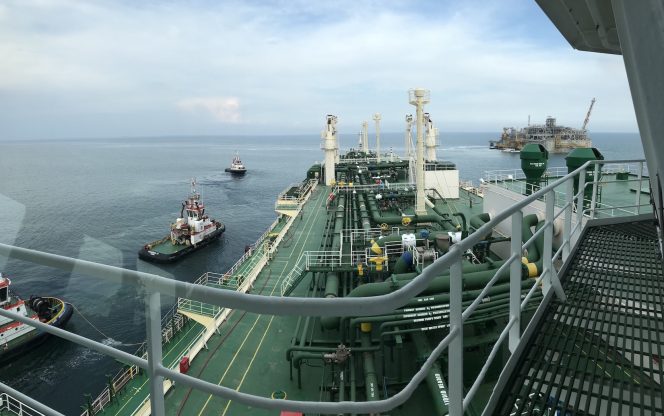 The burning issue in recent months has been the drop in oil prices. We have seen many projects delayed and even canceled. What effects does this have on Adriatic LNG and the terminal itself?

“The recent drop in oil prices has not influenced our business negatively but conversely has had positive effects on our market. LNG prices in the global market, and particularly in Asia, which are historically linked to oil price indexation, have made LNG more competitive for Europe and consequently in Italy.

We have seen recently that LNG has been returning to some European markets, in particular to the more liquids, to the detriment of the Asian one. This is why European terminals have recently been used at a much higher rate. In Adriatic LNG we are experiencing the same trend, with higher number of cargoes received.”

What is your take on the current demand for LNG in Italy? We know that 80 percent of the terminal’s capacity is utilized by Edison, is there a possibility or necessity to increase capacity?

“Our Terminal has an annual regasification capacity of about 8 BCM, of which 80% is allocated to Edison for a period of 25 years (until 2034) under the foundation capacity agreement. Of the remaining 20%, 12% is allocated to another gas operator for a period of 10 years (until 2019) and the remaining available today, 8%, about 600 million cubic meters and corresponding to approximately 6 LNG carriers is offered to the market through capacity subscription procedures (annual, monthly and spot).

Furthermore, all capacity not used by the primary capacity holders is offered to the market continuously by Adriatic LNG through various transparent and not discriminatory processes. As a consequence, we think that there is enough capacity available in our Terminal for the market, despite the utilization rate of our terminal has increased significantly during the first months of 2015.

This increase is also due to the new services like the flexibility and the temporary storage that we have recently started to offer. Therefore at the time being we do not consider to increase the capacity of the terminal.”

In terms of European energy security and sources diversification, and in light of Russia-Ukraine issues, do you see a wider, regional role for the terminal?

“Regasification terminals are essential to diversify energy sources of supply and to contribute to the security of the gas system. Through the regasification terminal, we can have access to the global LNG market and new countries not reachable via pipeline. This aspect has also been highlighted in a recent public consultation concerning the revision of Regulation (EU) No 994/2010.

The European markets are getting more and more interconnected and this will allow terminals to play a strategic role in securing gas supplies also to those countries that do not have this type of infrastructure (e.g. Germany, Ukraine, etc). The essential step is to be able to connect the various gas markets in Europe through strategic projects such as the reverse flow.

This winter Adriatic LNG successfully awarded the peak shaving service contributing to the security of supply and to the reduction of costs for the Italian system, being this measure extremely competitive versus alternative solutions adopted in the past (e.g. oil burning, etc).”

During the 5-year anniversary of the LNG regasification terminal it was noted that in 2013, 64% of the terminal’s nominal capacity had been used. What are the figures for 2014, and expectations or goals for 2015?

“Since 2009 the Terminal has received more than 370 LNG carriers and delivered more than 30 billion cubic meters of gas into the national pipeline network (4.3 bln in 2014, with a reliability rate of 99.8%). The regasification capacity used in 2014 was 54%, which exceeded the average usage rate of European terminals.

As for 2015, we expect that the usage rate to increase further in order to reach the level achieved in the previous year.”

We see the emergence of LNG fuelling infrastructure developments across Europe, are there any such plans within your company?

“Adriatic LNG is following with interest the development of any new business opportunities in the LNG market, including the Small Scale LNG (LNG as a fuel in maritime and road transport). However, at the moment the company has not made any investment in this new potential market.”

What are the plans for the future? Any new projects on the horizon?

“We are a Company that looks at the future with confidence. While always putting safety first, we aim to consolidate our position at national and European levels, ensuring the integrity and reliability of our facilities in an environmentally responsible way.

Thanks to our ability to combine operational excellence and environmental sustainability, we are committed to providing innovative and reliable services that can respond to market challenges and help the gas system to increase competitiveness and security.” 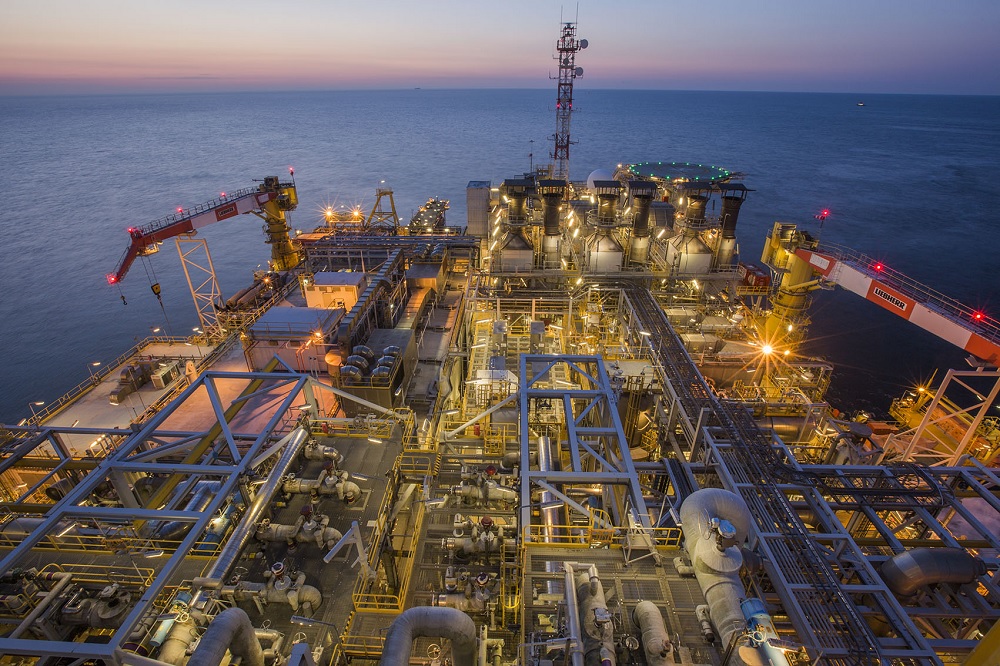