Researchers at New York-based Columbia Engineering have developed a floating solar fuels rig for the production of hydrogen.

The device performs water electrolysis without pumps or membranes and could lead to low-cost sustainable hydrogen production, according to Columbia’s engineers.

Hydrogen has been identified as a possible alternative fuel for ships, especially in the light of ever more stringent environmental regulations coming into force. Namely, hydrogen doesn’t release any CO2.

However, so far hydrogen has not been used as marine fuel, but there have been some small-scale projects and large-scale initiatives from the market.

In September 2017, cruise ship owner Viking Cruises unveiled plans for a liquid hydrogen-fuelled cruise ship. The company said the plan is being pursued in an effort to develop the world’s first cruise ship with zero-emission technology.

Viking Cruises envisions constructing a ship based on the same design as their seagoing cruise ships, such as the recently delivered Viking Sun.

Nevertheless, one of the technical challenges in adopting hydrogen as a fuel for ships is to maintain the fuel at minus 253 degrees to keep it from evaporating. In addition, there are certain constraints when it comes to accessing large-scale production of liquid hydrogen.

But the new rig design might be the step in the right direction in making hydrogen more widely-available.

The electrolysis device, developed by Daniel Esposito, assistant professor of chemical engineering at Columbia Engineering, and his team, is photovoltaic-powered that can operate as a stand-alone platform that floats on open water.

It has been described as a “solar fuels rig” that bears some resemblance to deep-sea oil rigs, apart from the fact that it would produce hydrogen fuel from sunlight and water instead of extracting petroleum from beneath the seafloor.

As explained, the device relies on electrode configuration that allows the gases to be separated and collected using the buoyancy of bubbles in water. Based on the concept of buoyancy-induced separation, the simple electrolyzer architecture produces H2 with purity as high as 99 percent.

“We believe that our prototype is the first demonstration of a practical membraneless floating PV-electrolyzer system, and could inspire large-scale ‘solar fuels rigs’ that could generate large quantities of H2 fuel from abundant sunlight and seawater without taking up any space on land or competing with fresh water for agricultural uses,” Esposito said.

The next step for the team is refining their design for more efficient operation in real seawater, along with activities on developing modular designs aimed at building larger, scaled-up systems. 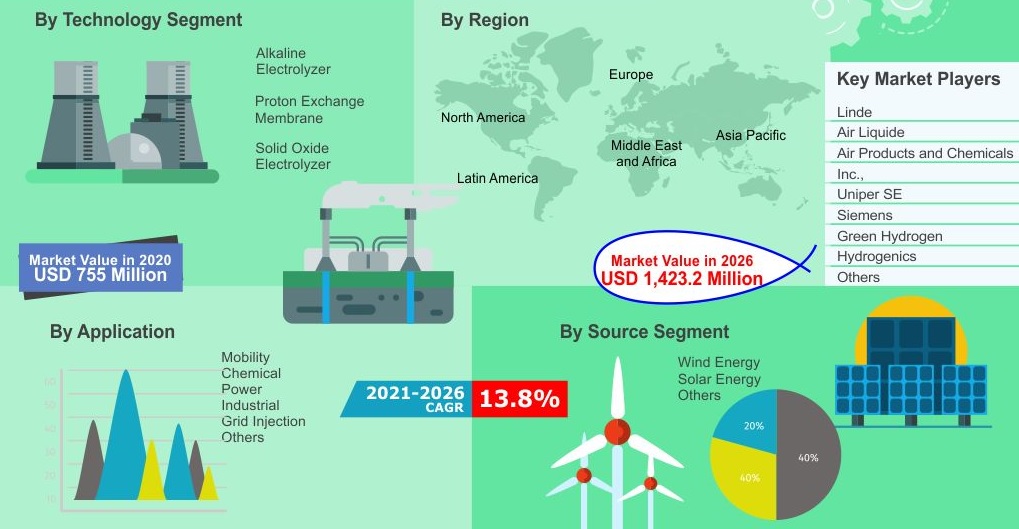