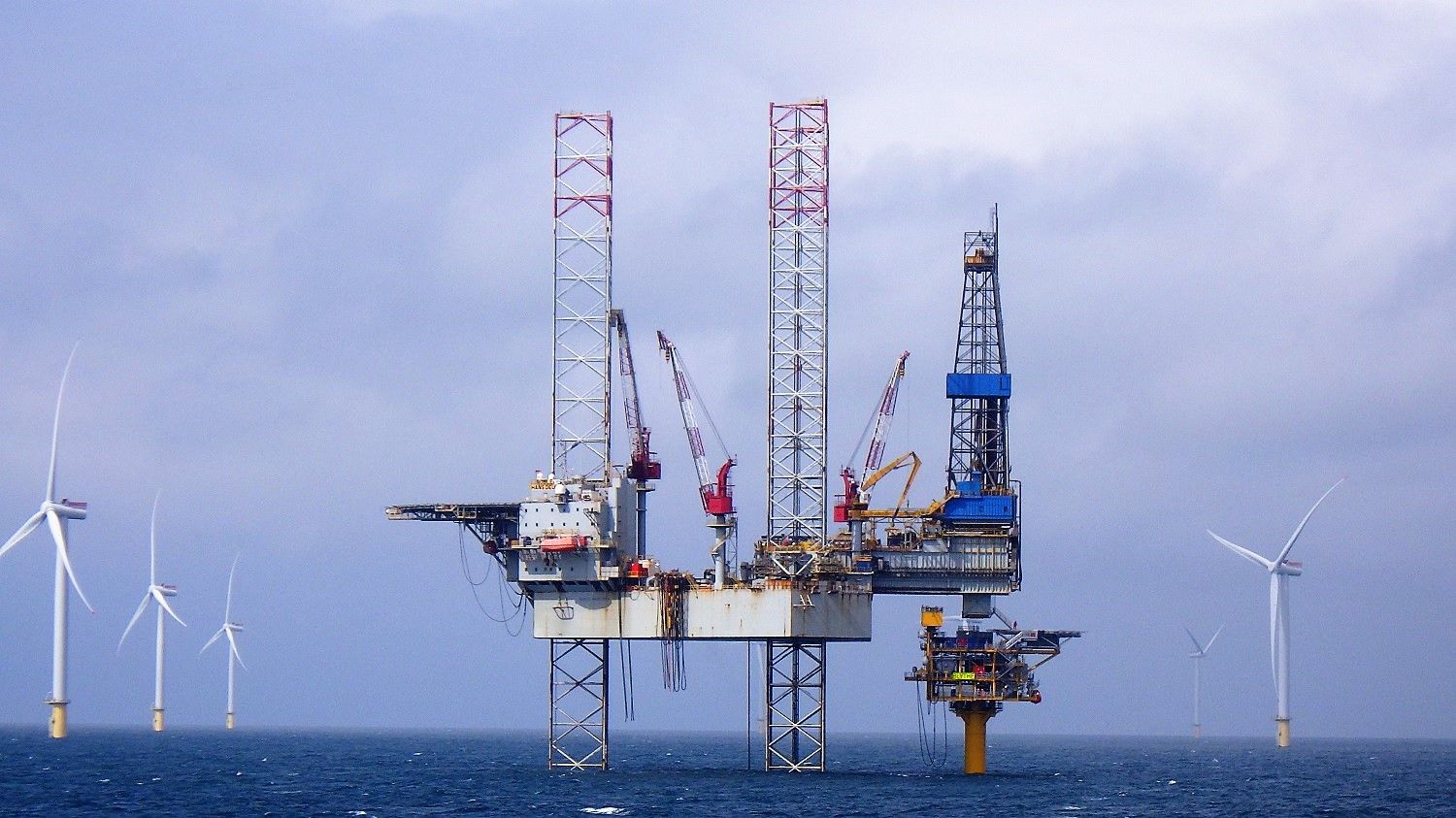 IOG frustrated over another delay in spudding North Sea well

UK company IOG plc is frustrated over further delay in spudding the first development well on the Southwark field in the UK North Sea, however, expectations for the first gas are still on track for mid-2022.

The previous delay led to a two-month drilling hiatus after an issue was found on one of the legs of the Noble Hans Deul jack-up rig in October 2021. This issue was identified during routine jacking operations after the rig mobilised to Southwark where it was supposed to spud the production well through the platform.

Due to the issue, the installation process was halted and the rig was taken to a port for repairs. At that point, IOG still expected to continue working on the Southwark field by the beginning of December 2021 while the expectations for Southwark first gas remained scheduled for the second quarter of 2022.

However, after the repaired rig re-mobilised from Dundee back to Southwark where it arrived on 9 December, IOG informed that the first gas at Southwark is expected by mid-2022 as the delay had an impact on previous expectations and the timeline had to be revised. The Noble Hans Deul rig was expected to spud the first Southwark development well by the weekend of 18-19 December.

In its latest update on Southwark drilling operations, IOG reported another delay by stating: ”Having initially anticipated a minor delay, owing to repeated technical issues with the underwater Remotely Operated Vehicle (ROV), it has not yet been possible to safely spud the well.”

The company explained on Wednesday that a fully functioning ROV is required for surveying the rig’s spud cans (leg footings) and ensuring the rig is correctly aligned, as an essential prerequisite for drilling to proceed.

Furthermore, IOG confirmed that a second, higher specification ROV, together with spares and additional personnel, was mobilised to the rig, however, the ROV was unable to complete the necessary surveys due to further technical issues.

The firm further added that repair operations are underway to rectify both units and an alternative vessel-based solution is being put in place should it be required. IOG expects to spud the well in the coming days, while the guidance for Southwark first gas remains planned for mid-2022.

Andrew Hockey, CEO of IOG, commented: “After the extensive efforts to get the rig successfully repaired and remobilised to Southwark, it is very frustrating to have not yet spudded the first Southwark development well. However, as always, safety is paramount and we are actively pursuing alternative solutions with the relevant contractors. With spud now expected in the coming days, Southwark first gas remains planned for mid-2022.”

It is worth reminding that after the planned installation of the 6km Saturn Banks pipeline extension to the Southwark platform, the Noble Hans Deul jack-up rig is scheduled to move on to drill the Goddard and Kelham North/Central appraisal wells while analysis of reservoir and production data from Southwark wells 1 and 2 will inform an optimal Southwark 3 well plan.

As previously reported, IOG is also planning to sanction another development as part of the Saturn Banks project Phase 2. The first Phase 2 field to be developed is expected to be Nailsworth, which lies 19km northwest of the Southwark field in water depths of 25-40 metres. 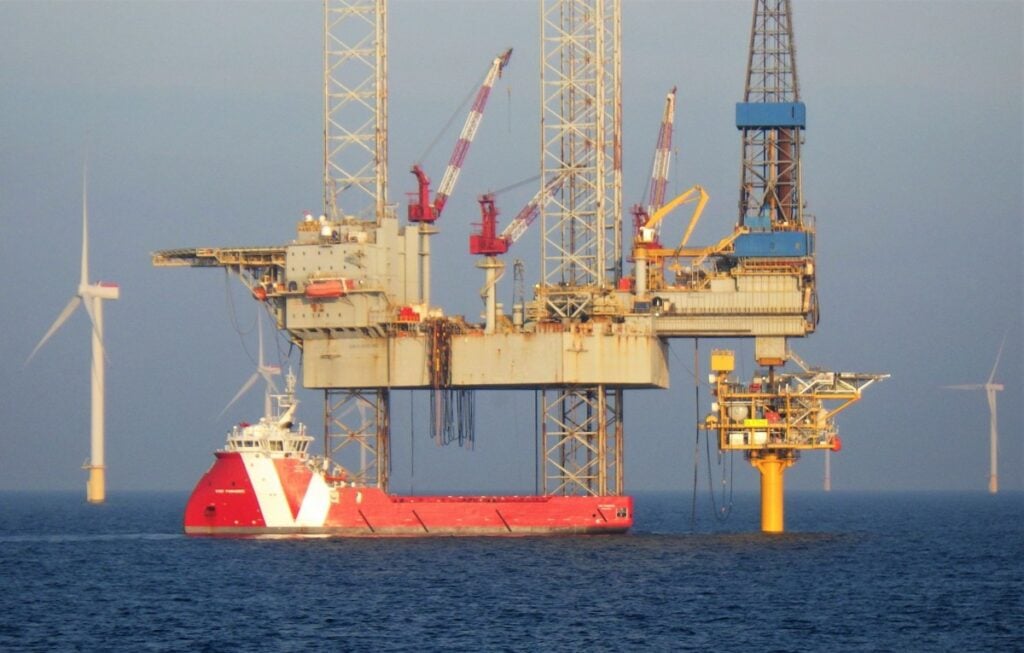