UK-based Independent Oil and Gas (IOG) has pushed back the date for first gas from the Blythe and Vulcan Satellites gas hubs in the Southern North Sea.

The company’s two hubs, both 100% owned by IOG, consist of five fields with independently verified 2P reserves of 303 BCF.

IOG said on Thursday that it submitted the environmental impact assessment for the Blythe hub, which includes the Blythe and Elgood fields, as agreed with UK’s Oil & Gas Authority.

The company added that it was still on track for field development plan approvals for both hubs by the end of August 2018. The plan for the Blythe hub was submitted to the authorities in July 2017 and for Vulcan satellites last October.

IOG in October expected to achieve first gas from the two hubs in the second quarter of 2019. Come December and the company rephrased and said it expected the Blythe hub to provide first gas via the recommissioned Thames Pipeline in the middle of 2019.

According to information provided in Thursday’s operational update, first gas is now scheduled for the fourth quarter of 2019, subject to project financing.

An update related to funding will be issued shortly as well as further operational updates on contractors and project schedule, the company added.

IOG also said in its operational update that, upon recommissioning of the Thames pipeline, it would save the company up to £100m in capital costs and opex of a similar order or magnitude over the project life. It will also create a strategic area of opportunity for IOG to potentially acquire and develop further assets.

“The regulatory approvals process is now at an advanced stage for the acquisition of the Thames pipeline which will include the appointment of the company’s wholly-owned subsidiary, IOG Infrastructure, as the pipeline operator. The Sale and Purchase Agreement completion deadline has been extended by one month to the end of February 2018 to facilitate this,” IOG added.

The company also informed that it mobilized the MV Fugro Galaxy on January 27 to undertake an extensive site survey program. This covers the Thames pipeline and the proposed pipeline routes connecting it to all five fields, as well as all rig and platform locations.

Mark Routh, CEO and interim chairman of IOG, said: “We continue to make good operational progress and remain on track for first gas from our 100% owned gas hubs in 2019. Recommissioning an export pipeline is an unprecedented initiative in the North Sea which will make a substantial contribution to maximizing economic recovery from UK waters and open up new strategic opportunities for IOG. We are now in the very final stages of approvals for this acquisition.” 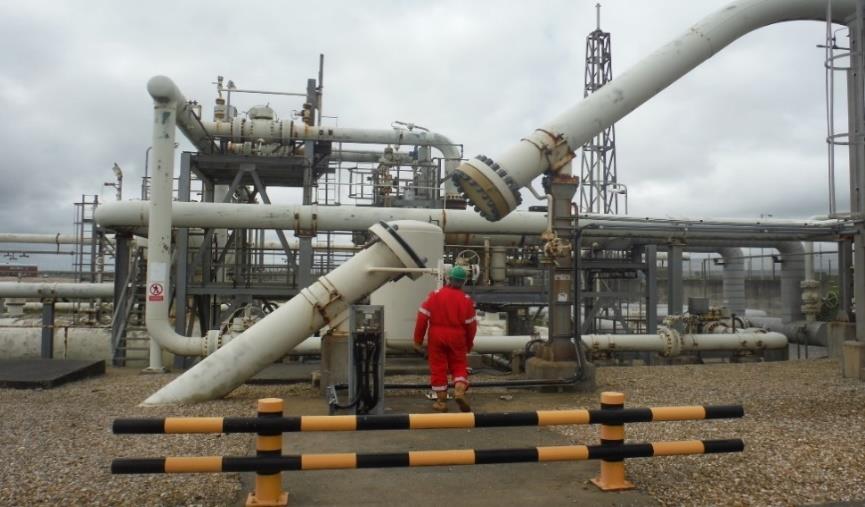