ION Geophysical Corporation has added an additional 8,000 kilometers of regional seismic data to its Greater BrasilSPAN™ program in the Equatorial Margin offshore northern and northeastern Brazil.

To be processed by ION’s GX Technology data processing group, this new data adds to the approximately 17,600 kilometers of data the company acquired in the region in 2009 and brings the total number of kilometers in the company’s BrasilSPAN portfolio to over 50,000.

Recent major discoveries in West Africa’s Ghana and Ivory Coast, which are geologically similar to Brazil’s Equatorial Margin basins, have increased interest among oil & gas companies in the conjugate margin in northern Brazil. ION’s Greater BrasilSPAN provides E&P companies with a better understanding of the orientation of the transform and growth faults and the deposition environment of the key basins from Foz do Amazonas to Potiguar.

Ken Williamson, Senior Vice President of ION’s GeoVentures group, commented, “Our BrasilSPAN program provides E&P companies with a regional depth-imaged framework to better understand the hydrocarbon potential offshore Brazil. But the dataset is also of great value to E&P operators in Africa, as it reveals striking similarities in the structural framework of the petroleum systems on both sides of the Atlantic Margin.”

The second phase of ION’s Greater BrasilSPAN program will be available in the third quarter of 2012, in anticipation of the 11th Brazilian licensing round expected to be announced in early 2012. 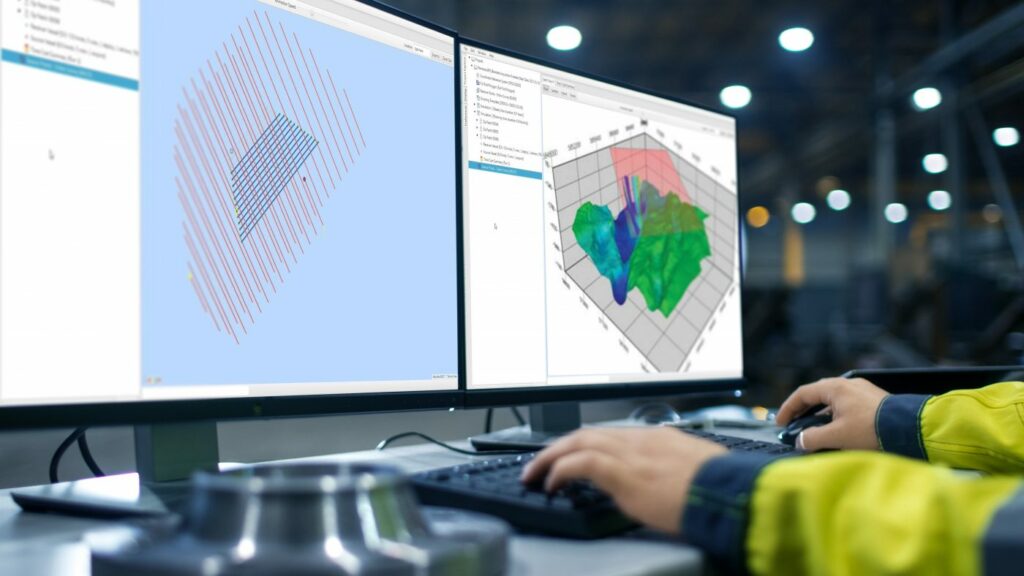