Bob Peebler, ION’s Chief Executive Officer, said, “As expected, we improved our third quarter results over the first two quarters of 2011, mainly due to the strong performance of our multi-client, marine equipment and Concept software businesses. Compared to last year’s third quarter, our results were negatively impacted by reduced data processing sales in the Gulf of Mexico, quarterly lumpiness in our equipment and data library businesses, and the continued negative financial results of the INOVA joint venture.

“Our marine group continues to deliver strong performance driven by the ongoing transition of the global towed streamer market to more complex surveys, which continues to drive sales of our market-leading Digi positioning equipment product line and of our latest software platform, Orca.

“We were pleased with customer reception to INOVA’s new product introduction at the industry’s major annual trade show in late September, including a new version of FireFly, a new version of their cabled system, and their first offering of land nodes. INOVA, BGP and ION have continued with INOVA’s aggressive R&D program, and we are confident these new products place INOVA in a much stronger position going into 2012.

“We continue to grow our new ventures programs, and we are still on a path for a 2011 capital spend of $110 to $130 million; our growing and diversified portfolio is a platform that bodes well for the future. We recently completed a scientific project for the Russian Government, where we used ION’s unique Arctic technology and know-how to survey large swatches of the Russian Arctic. This program positions us to be a major player in future Russian Arctic multi-client business. In addition, our footprint in the U.S. shale play is expanding with three new venture programs in our backlog and more on the drawing board. We believe we are gaining significant technical understanding of shale plays from a reservoir perspective and will leverage this in 2012 as we broaden our shale footprint, both in the U.S. and international markets.

“We expect further improvements in our fourth quarter results driven by revenue from our multi-client programs, strong data library sales, the expected recognition of revenue from our twelve-streamer sale to BGP and further improvement in our data processing business. The main uncertainties for the remainder of the year are the potential impact of our customers’ spending patterns due to the volatility of oil prices and the rate of recovery of our data processing business. In summary, we expect a solid fourth quarter and anticipate entering 2012 in an excellent position in all of our product and service lines.”

Systems segment sales were $32.3 million in the third quarter of 2011 compared to $25.7 million in the same period of 2010, due to strong demand for marine positioning equipment and improved sales of sensor geophones.

Solutions segment sales were $73.2 million during the third quarter of 2011, compared to $86.7 million for the same period a year ago. In the multi-client business, data library sales increased 72% over the third quarter of 2010 to $15.2 million, driven by demand for access to multi-client data in areas such as the Arctic, East Africa and the Congo. New venture sales for the third quarter were impacted by timing, as 2010 new venture programs in the Arctic were concentrated to the third quarter. The 2011 new venture programs are expected to be spread more evenly over the third and fourth quarters. Data processing revenues, although up sequentially, decreased 20% to $22.4 million as compared to $27.9 million in the prior year period, due to the lagging effects of the Gulf of Mexico oil spill.

Total cash and cash equivalents plus short-term investments were $71.3 million as of September 30, 2011. Additionally, the Company has no outstanding balance associated with its $100 million revolving credit facility, bringing total liquidity to $171 million.

Gross margin for the first nine months of 2011 was 37%, consistent with the same period of 2010 after excluding the first quarter 2010 results of the Legacy Land Systems (INOVA) segment.

Brian Hanson, President, Chief Operating Officer and Chief Financial Officer, commented, “We are pleased with the third quarter results as they came in within our expectations and we expect improved fourth-quarter results consistent with our historical pattern over the past several years.

“Our multi-client business is currently executing several new venture programs both on land and at sea. Our marine business continues to perform well and remains on track to recognize the revenue from the BGP twelve-streamer sale in the fourth quarter. And, we expect the run rate of the data processing business to be restored to pre-Macondo levels in early 2012.

“We continue to expect our investment in multi-client data libraries to achieve a full-year level in the range of $110 to $130 million, with a significant amount of this investment to be underwritten by our customers. This, combined with the normal, year-end spending patterns on data libraries, positions us well for a solid fourth quarter.”

ION Geophysical Corporation is a leading provider of geophysical technology, services, and solutions for the global oil & gas industry. ION’s offerings are designed to allow E&P operators to obtain higher resolution images of the subsurface to reduce the risk of exploration and reservoir development, and to enable seismic contractors to acquire geophysical data safely and efficiently. 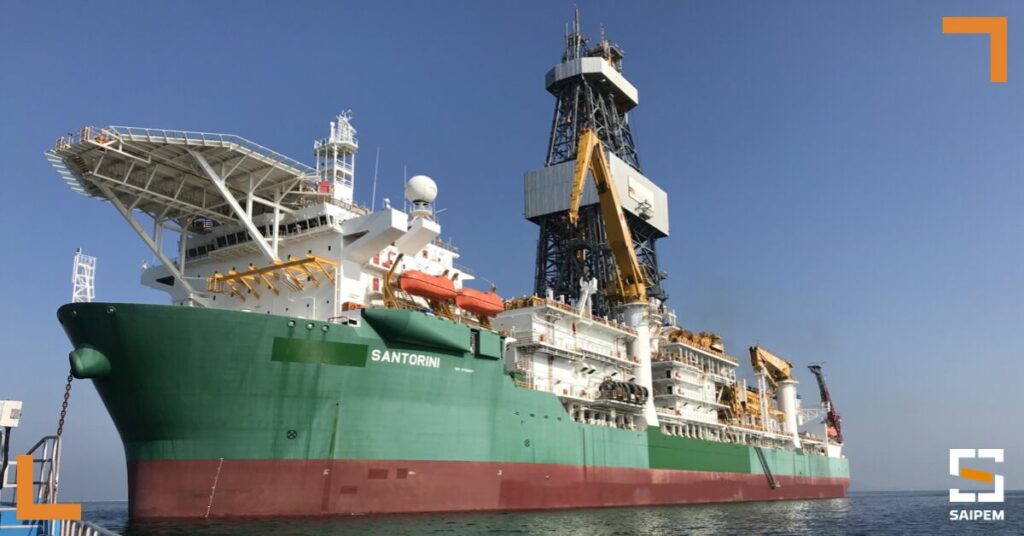