A senior Pakistani legislator has emphasized the necessity for the rapid construction of Iran-Pakistan gas pipeline project which is expected to carry Iran’s gas to Pakistan.

“The previous government of my party had finalized the agreement of import of gas from Iran,” Fahim said.

He went on to say that Iran-Pakistan gas pipeline will not only solve energy crisis but also is in national interest. 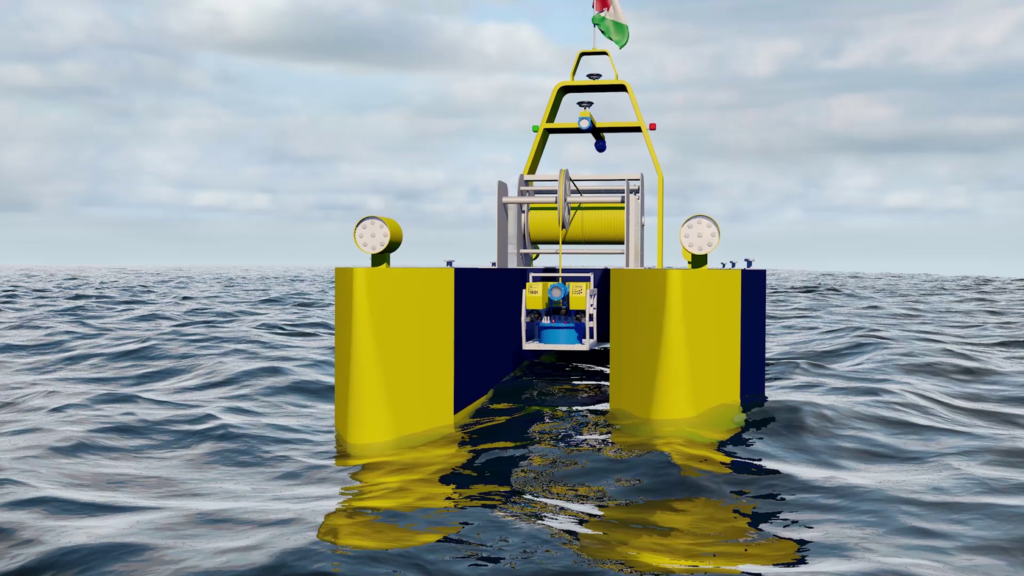