Minister for Transport, Tourism and Sport, Leo Varadkar TD has announced the publication of the Merchant Shipping (Registration of Ships) Bill 2013.

The Bill is one of the Minister’s legislative priorities and is part of an overall objective to update and enhance the national maritime legislative code, and ensure the safety of maritime transport services.

The importance of ship registration is that it confers Irish nationality on ships, allowing them to fly the Irish flag and register ownership. The new Bill will provide a basis for the introduction of an updated and modernised ship registration system in Ireland.

Among the new categories of vessels for which the Bill proposes registration are fishing boats less than 15 metres in length overall, personal watercraft (jet skis), small fast powered craft and small angling boats.

The proposed extension of a registration requirement to jet skis takes account of the increase in the numbers of such craft in recent times, the risks that can be involved in the operation of such craft and, in particular, responds to a recommendation made by the Marine Casualty Investigation Board following a number of marine casualty incidents involving jet skis in recent years.

The Bill is the result of a detailed review of the existing registration regime, which dates from 1955, and involved an extensive public consultation process and meetings with interested stakeholders. It has been prepared against a background of international growth in maritime trade, an increase in the use of pleasure craft and an increasing emphasis on safety, security and environmental issues both at EU and international level.

The Bill sets out a new registration process for vessels. Most ships operating domestically in Irish waters will be registered on this new Register.

The Department of Transport, Tourism and Sport, December 30, 2013 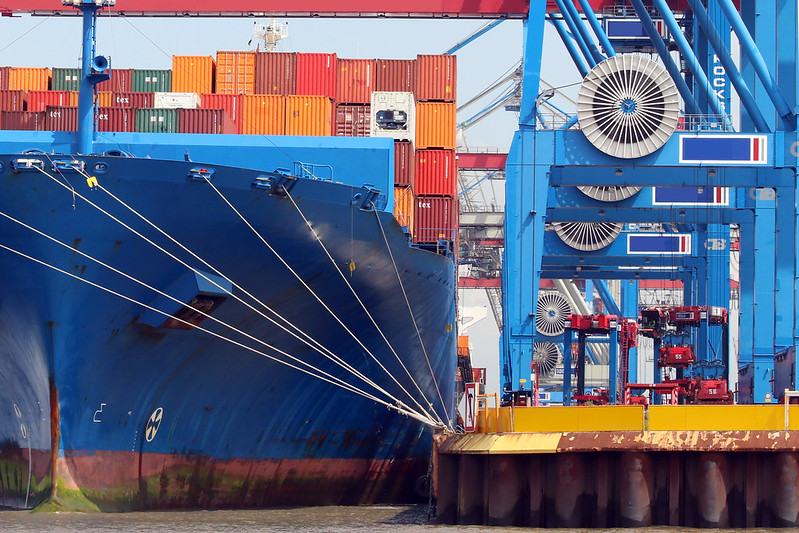