Ireland’s marine renewable energy sector could ultimately be worth as much as €9 billion by 2030, and be supporting thousands of jobs on the island, according to Energy Minister Alex White.

Speaking at the Marine Renewable Energy Ireland (MaREI) Industry Day, in Ringaskiddy, Co. Cork, Minister White also said his department’s support for research and development in ocean renewables would increase by almost €17 million between 2013 and 2016, bringing it to over €26 million.

He was in Ringaskiddy to perform the ‘topping out’ ceremony at the UCC Beaufort Building, which will be the hub of the Marine Renewable Energy Ireland (MaREI)from summer 2015. With up to 135 researchers, the Beaufort laboratory will house the world’s largest group of marine renewable energy researchers.

Minister White said: “Ireland has a landmass of around 90,000 square kilometres. Our sea area is ten times that size, and it represents one of the best offshore renewable energy resources in the world. The development of Ireland’s marine renewable energy sector will contribute to the generation of carbon-free renewable electricity. In the process, it will enhance the security of Ireland’s energy supply, deliver green growth, and add to the 47,000 jobs already supported by Ireland’s energy sector.”

Minister White quoted the Sustainable Energy Authority of Ireland and Invest Northern Ireland, whose recently-published Economic Study for Ocean Energy Development in Ireland found that a fully-developed ocean energy sector could be worth as much as €9 billion, and be sustaining many thousands of jobs on this island, by 2030.

Minister Sean Sherlock in 2013, announced €19 million in SFI funding for MaREI, when he was Minister for Research and Innovation. This was matched by €10.5 million in industry funding. 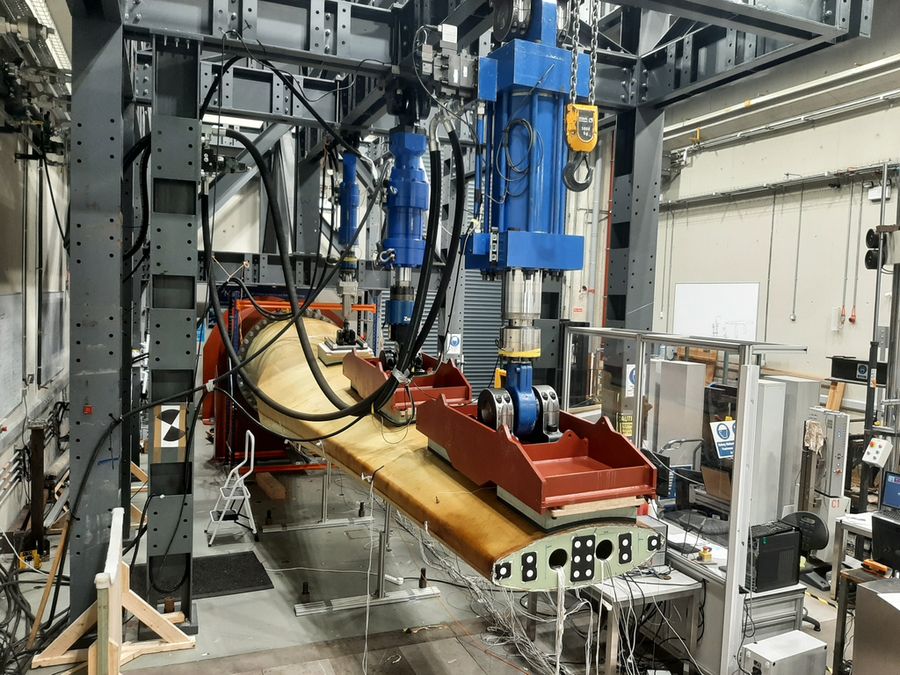