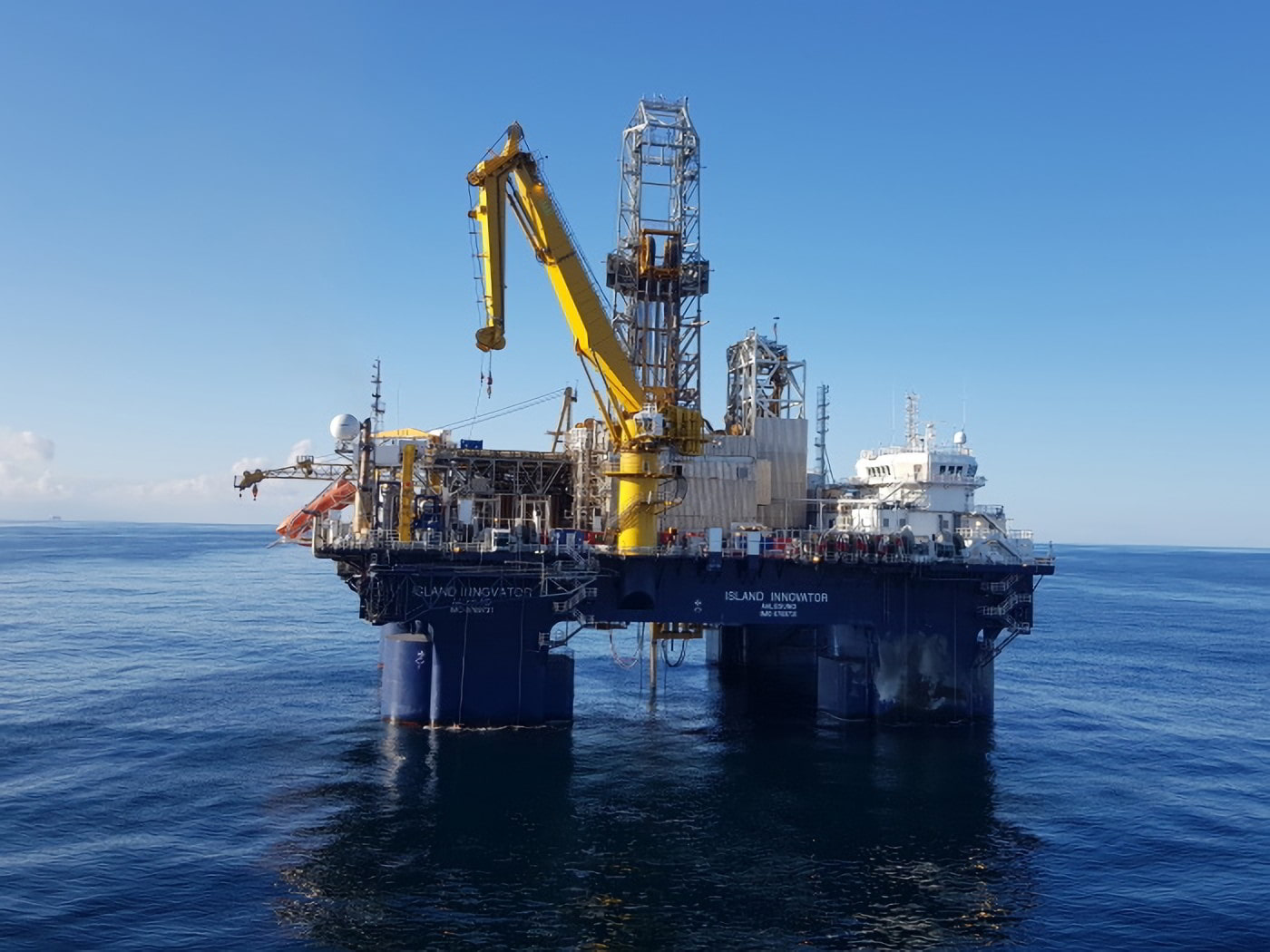 Offshore rig owner Island Drilling has been awarded a contract extension for its semi-submersible rig, which will prolong the rig’s plug and abandonment (P&A) operations offshore Mauritania, Africa.

Back in December 2021, Island Drilling secured two new contracts for its Island Innovator rig, one with Petrofac in the UK North Sea and another with Maersk Decom for P&A operations offshore Mauritania.

The contract with Maersk Decom was for the plugging and abandonment of four firm wells and one optional well in the Banda and Tiof fields. It was agreed that the contract would begin in 4Q 2022 for an estimated duration of 75 days.

Come May 2022, Petrofac disclosed that it was selected by Tullow Oil to provide well decommissioning services in Mauritania, covering project management, engineering, planning and plugging and abandonment (P&A) of seven subsea wells on Tullow Oil’s Banda and Tiof fields.

As a result, Petrofac confirmed at the time that it assumed responsibility for the subsea well decommissioning scope from Maersk Decom, which had been preparing the work since 2020. The offshore scope was expected to run from 4Q 2022 through 1Q 2023.

In an update on Monday, Island Drilling revealed that Petrofac had exercised its contracted rig hire option for one further well, as the well management contractor for the Tullow P&A campaign on Banda and Tiof wells. Therefore, the total work is now for five well re-entries.

“Island Drilling Company is very pleased to continue to add backlog to Island Innovator and further extend the relationship with Petrofac,” outlined the offshore drilling contractor in its statement.

The rig owner explained that the option has been exercised for the Banda-1 subsea exploration well and is estimated that it will take the Island Innovator rig 20 days to complete Petrofac’s plug and abandonment operations.

The Banda and Tiof fields are two oil and gas accumulations offshore Mauritania in water depths from 200 to 1,200 metres. The licenses are located approximately 53 km and 84 km offshore Nouakchott, Mauritania.

The 2012-built Island Innovator rig is a sixth-generation semi-submersible drilling, well intervention and completion unit of GM4000 WI enhanced design. Recently, this rig won another contract extension with Dana Petroleum for work in the UK. This contract is slated to begin in April 2023.

Once the rig completes its job with Dana Petroleum, it will embark on its assignment with Trident Energy to carry out a drilling campaign offshore Equatorial Guinea. This work is scheduled to start in September/October 2023. 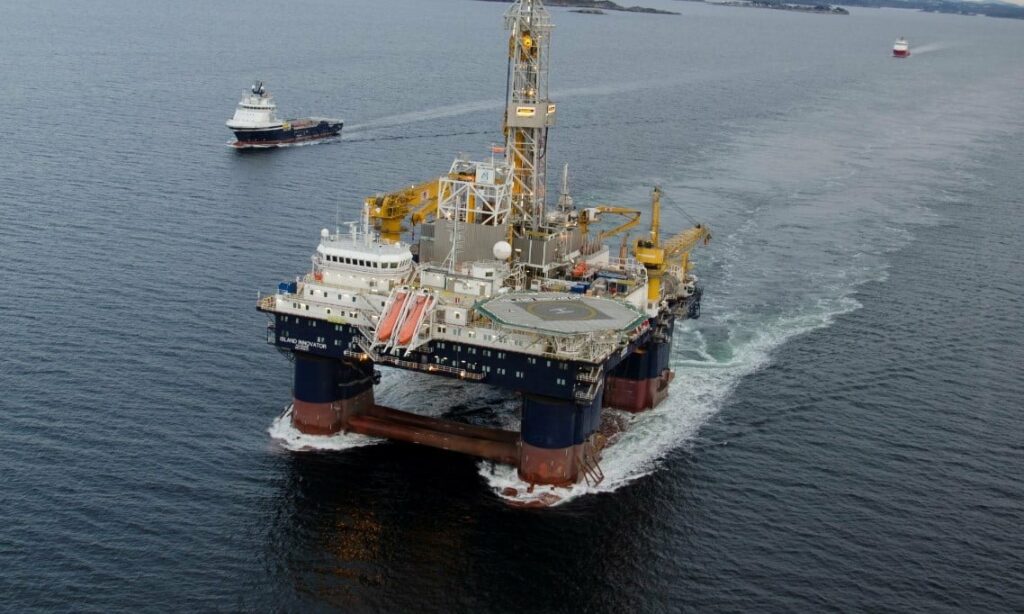