There has been no impact on operations at the Turkish Straits following the attempted coup in Turkey and all passages are taking place as per schedule, Inchcape Shipping Services (ISS), a maritime and logistics service provider, said.

However, vessel clearances cannot currently be granted at Karadeniz Ereğli anchorage, as well as some other anchorage areas including Mersin, according to the company.

In addition, there are some delays to sailing clearances due to extra security measures by the authorities.

At some ports, sailing permission from the Harbour Master is being withheld until vessels’ completion of immigration clearance.

The coup was organized by Turkish armed forces late evening local time on Friday and left at least 290 people dead and more than 1,400 injured. 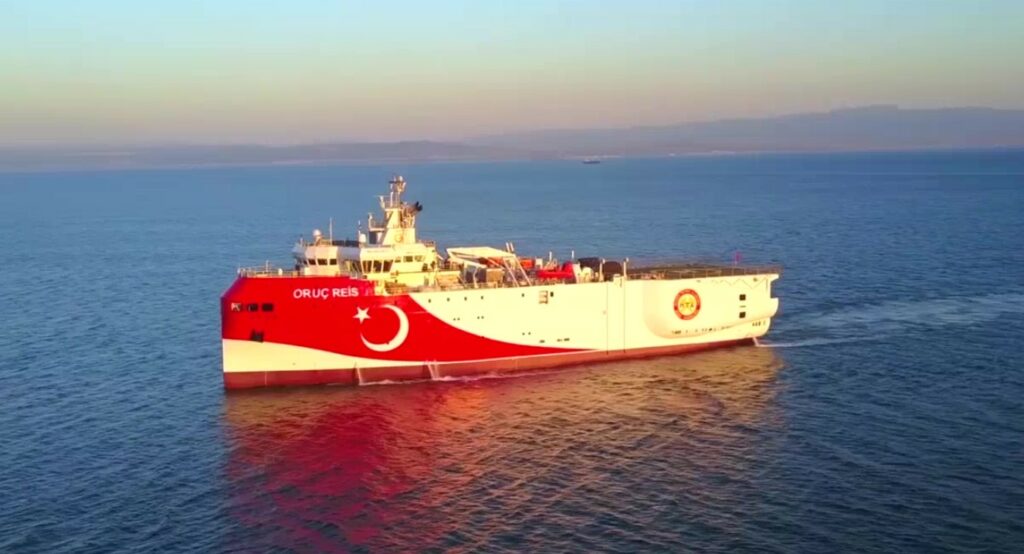