Sound Oil, the Italian focused upstream oil and gas company, announces that it has been advised by the Italian Ministry of Economic Development that it has immediately re-opened the Company’s applications for two of its offshore permits; d150DR-CS (containing the Laura gas discovery) and d148DR-CS, both located in the Gulf of Taranto, southern Italy.

These two permit applications had previously been withdrawn by the Ministry in August 2011 in compliance with the environmental decree 128/2010 enacted in June 2010 (which was preventing oil and gas activity within a 5 nautical mile radius of the Italian coast). A new Law 134/2012 gazetted in August 2012 reverses this previous restriction.

“The Laura discovery (d150 DR-CS) is one of the “hidden gems” in the Company’s portfolio and we are pleased that we shall shortly receive the formal permit award. The Company intends to prioritise the appraisal and development of this material gas field.” 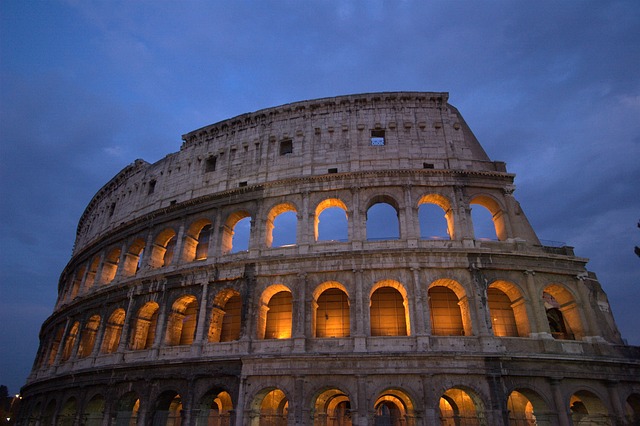