Danish shipping company J. Lauritzen has continued adding vessels to its chartered fleet on the back of a slight improvement in the dry bulk shipping market.

The company took six handysize bulk carriers on medium-term time-charter with options to extend, J. Lauritzen said in its first half of 2017 report.

“Our largest gas carriers are being negatively impacted by the influx of new tonnage in the size segments above ours,” Zacho added. 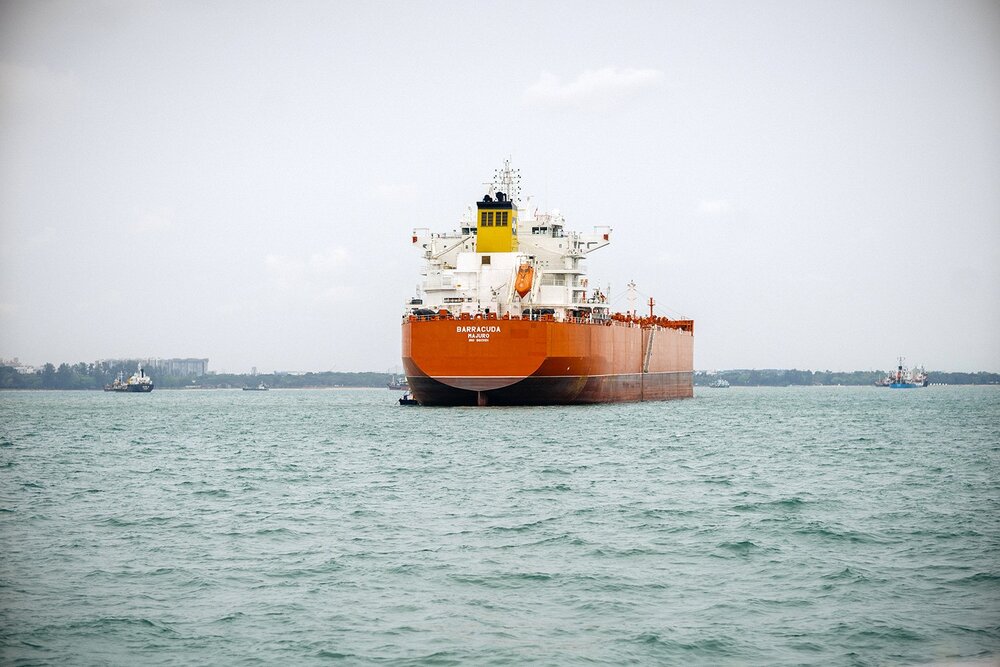