The jacket foundation for the third offshore transformer module (OTM) for Moray East offshore wind farm has been installed at the site off the Scottish coast.

According to the project’s latest Notice of Operations, the jack-up vessel Seajacks Scylla installed the OSP1 jacket on 30 August. Meanwhile, the OSP1 topside was scheduled to sail out from Belgium during the weekend.

The first OTM (OSP3) was installed on 10 August, when the jacket foundation for OSP2 was also put in place. The OSP2 topside, which was shipped out from Belgium on 30 June, was installed shortly after its jacket.

The OTMs, for which Siemens Energy secured a contract in 2018, were fabricated by Smulders and ENGIE Solutions in Hoboken, Belgium.

The platforms will be linked together to cover Moray East’s rated capacity of 950 MW and will transform the output of the wind turbines from 66 kV to the transmission voltage of 220 kV, and transmit the electricity to the grid on land. 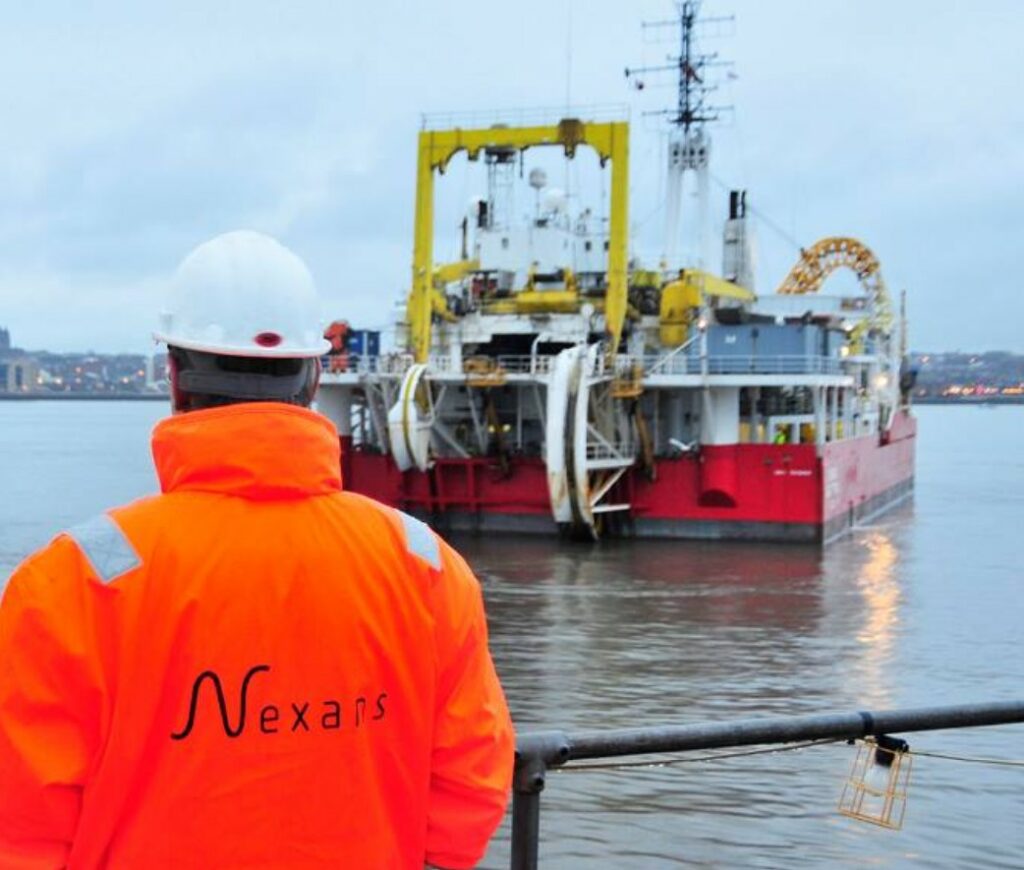