Singapore’s Jadestone Energy plans to drill infill wells on its Stag and Montara assets both located offshore Western Australia with Stag well set to spud in March this year.

In a statement on Wednesday Jadestone said that all of its forecast 2019 production is crude oil from its two producing offshore assets offshore Australia, Montara and Stag, and it is expected to be in the range of 13,500—15,500 bbls/d. The company is implementing measures to streamline operations on both assets, resulting in both lower gross operating costs and higher production rates in 2019.

In addition to the impact of adding new production volumes through infill wells and well interventions, the company anticipates increasing facility uptime towards a target of 84% at Montara this year.

Jadestone intends to start its infill drilling campaign on the Stag field with the Stag 49-H well in March 2019, and with a Montara infill well towards year-end.

As previously reported by Offshore Energy Today, Jadestone has already hired a rig for infill drilling on the Stag oilfield. Namely, offshore driller Ensco Australia has agreed to provide the Ensco 107 jack-up drilling rig to Jadestone for Stag wells.

Paul Blakeley, President and CEO, commented: “Stag continues to improve in operating performance and the infill well we will shortly spud, the first at Stag in six years, will add material production and significantly reduce unit operating costs.”

In addition, planning is well under way on a light well intervention program at Montara focused on three wells, including a high potential operation within the Skua-11 wellbore, which will target bypassed crestal oil pay in the Skua field.

This activity, which is planned to start in the second quarter of 2019, will access substantially the same new resource as a new well, but at a fraction of the capital cost. 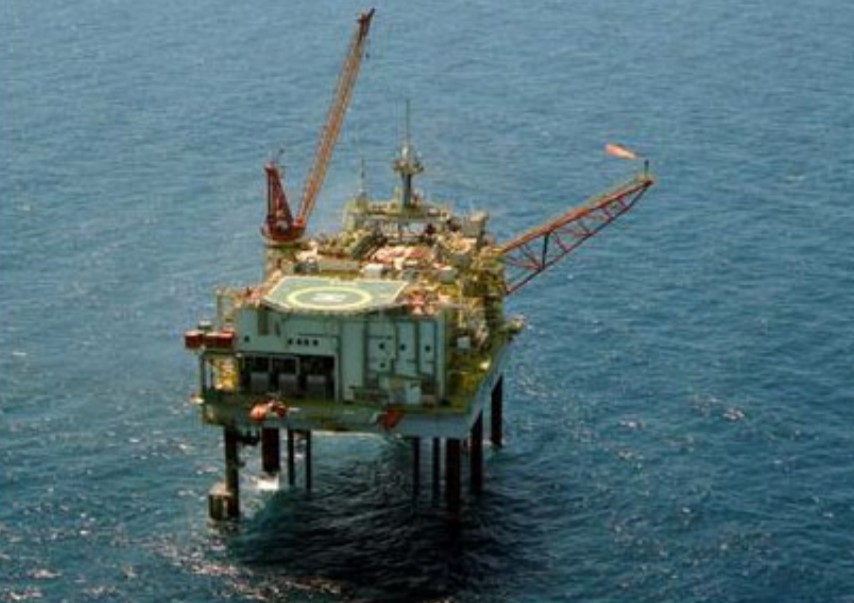