Several projects have been awarded to Jan De Nul Group: a reclamation project in Indonesia, a capital dredging project in Russia and an offshore project in Australia.

In Indonesia an offshore island will be reclaimed. These works are a part of a large scale reclamation development north of Jakarta, where a 260 ha island is developed for Kapuk Naga Indah and designed for housing and recreation. One of Jan De Nul Group’s jumbo trailing suction hopper dredgers will be deployed.

In Russia, Jan De Nul Group signed a contract for the dredging works for the first phase of the Yamal LNG project. The project is located near the village of Sabetta, on the north-east of the Yamal Peninsula. Quays will be built for receiving large LNG plant process modules and construction material. The access channel and port basin of the port of Sabetta will be dredged. This port will serve as a key element of the transport infrastructure for the Yamal LNG Project. The project includes the design and construction work for a complete onshore LNG facility. A dozen of dredgers will be deployed to carry out these dredging works.

Also in Australia, an offshore project has been awarded to Jan De Nul Group. The job is linked to a pipeline stabilisation project. Rockberms will be installed in water depths of more than 150 m, pipeline shore approaches trenched and the seabed prepared for offshore platforms. After installation the platforms will be ballasted with crushed iron ore. The new 200 m long and 40 m wide fall pipe vessel ‘Joseph Plateau’, which is the largest of its kind in the world, will be mobilized immediately upon delivery from the shipyard in Bilbao early April. In the Northsea, a number of projects have been awarded which involve the deployment of its sister vessel ‘Simon Stevin’ up to the third quarter of 2013.

People and Vessels. These are the driving forces behind Jan De Nul Group. Thanks to its skilled employees, technical expertise and ultramodern fleet, Jan De Nul Group ranks at the top of the international dredging industry as well as being one of the largest civil engineering and environmental contractors. The supporting services of the dredging, civil and environmental division enable Jan De Nul Group to perform large-scale projects to its clients’ satisfaction, whether this concerns a Palm Island in Dubai, the construction of the new locks for the Panama Canal, or the installation of foundations for offshore wind parks.

The dredging fleet of Jan De Nul Group is the world’s most modern and most diverse fleet, this being the result of a resolute investment policy in its own equipment. The new vessels with their advanced technology on board are designed by the Group’s ’in-house’ engineering departments. Furthermore, Jan De Nul Group directly manufactures and supplies the dredging equipment to the shipyard, which is unequalled in the dredging sector. In 2012, the turnover of Jan De Nul Group again exceeded €2 billion. 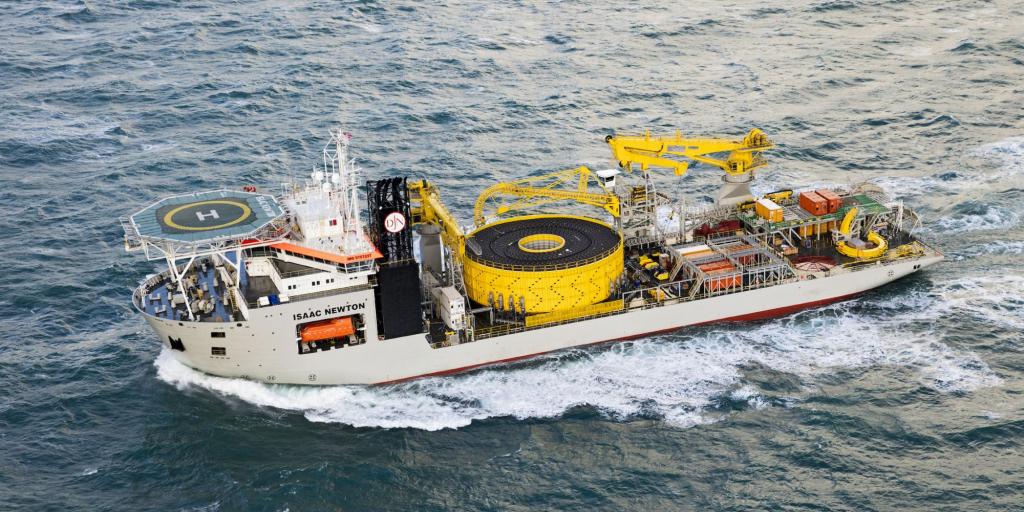