A Japanese consortium led by Marubeni Corporation has entered into an agreement to carry out a feasibility study for the 145MW Akita offshore wind farm project off Akita Prefecture.

The public offering of the project at Akita Port and Noshiro Port was made by Akita Prefecture for the purpose of expanding the installation of renewable energy and industrial development, and on 5 February, 2015, Marubeni was selected as its potential owner.

A bottom-fixed offshore wind farm with an expected output of 145MW (Akita Port: 65MW, Noshiro Port: 80MW) has been planned and the consortium has decided to invest in Akita Offshore Wind Farm Corporation, a special purpose company (SPC) that was established by Marubeni in April 2016 and which will carry out the feasibility study for the project.

In the event that the SPC reaches the conclusion that the project is commercially viable as a result of the feasibility study, the SPC will make an investment decision for the project.

Following this, the SPC will gain consensus from the local entities concerned and move the project to the construction and commercialization stage. The wind farm is projected to have an operational life span of 20 years. The country’s Ministry of Land, Infrastructure, Transport and Tourism (MILT) has recently amended its Port and Harbour Law to allow developers to lease designated water zones in port areas for a period of up to 20 years.

The wind conditions in Akita Prefecture are fairly reliable compared to that of other Japanese prefectures. The SPC will gain the understanding and cooperation of local companies and local entities concerned and continue the feasibility study of the project for its implementation. 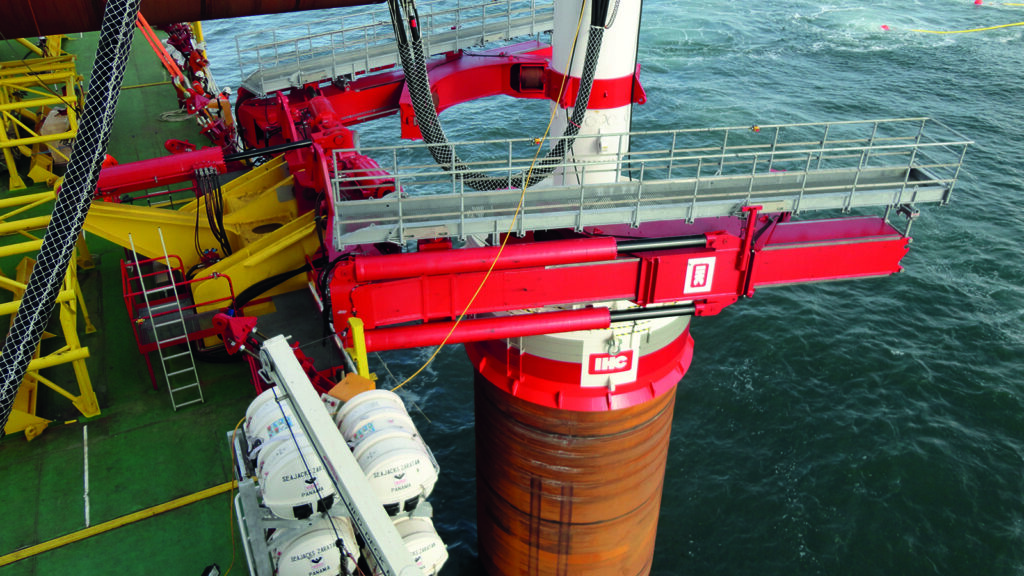