In preparation for the bunkering, JAX LNG worked with TOTE Services to utilize the Clean Jacksonville while also gaining acceptance from the U.S. Coast Guard to perform the bunkering during all potential cargo loading conditions.

After loading at the JAX LNG facility, the Clean Jacksonville maneuvered alongside Siem Confucius to perform the milestone fuel transfer, JAXPORT said in its statement.

The 7,500-car-capacity Siem Confucius and its sister ship, Siem Aristotle, are Liberian-Registered and regularly call on JAXPORT to unload factory-new Volkswagen Group of America cars and SUVs. 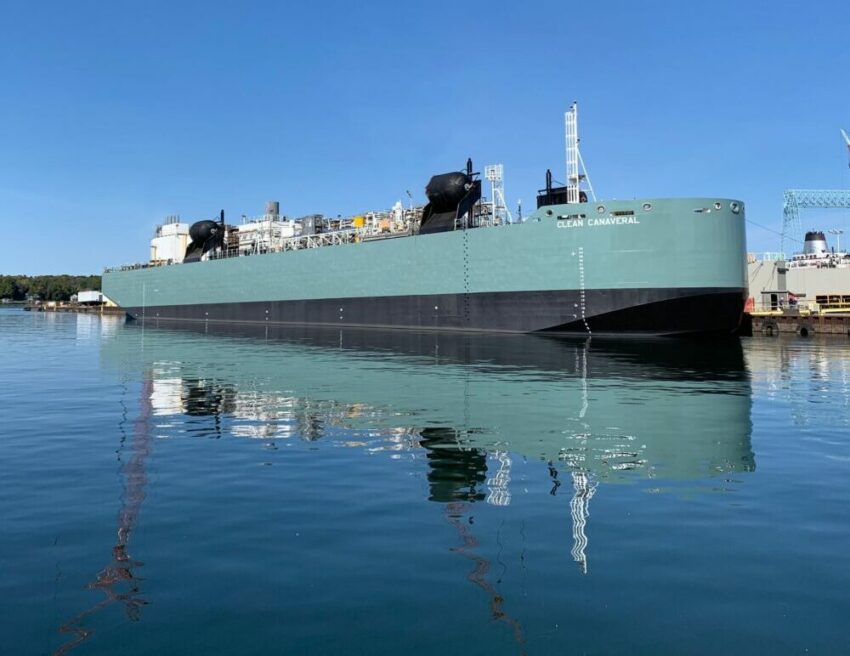