The previous majority owner of Global Marine Group – HC2 Holdings (73%) – received net proceeds of USD 99 million from the sale, following repayment of pension and debt obligations at GMG, along with other customary closing adjustments and transaction fees.

HC2 Holdings will use the net proceeds to reduce debt at its corporate level.

“We are pleased to close the sale of GMG, which allows us to reduce our overall company debt and begins the process of significantly de-levering our balance sheet at the corporate level,” said Philip Falcone, Chairman, President and Chief Executive Officer of HC2.

According to GMG’s now-former owner, the previously announced sale process of GMG’s 49% joint venture with Huawei Marine Networks remains ongoing and is expected to close by the end of the first quarter of 2020.

After the joint venture sale closes, and subject to customary purchase price adjustments, HC2 Holdings will be entitled to around 73% of approx. USD 85 million of proceeds from this transaction.

Upon the 100% acquisition by JFLCO, Global Marine Group stated that under its prior owner it had successfully grown its core telecommunications business and completed two strategic acquisitions. The latter includes acquiring CWind Limited and Fugro’s cable lay and trenching business, both of which had contributed to expanding GMG’s presence in the offshore renewables and power market.

Ian Douglas, Chief Executive Officer at GMG, welcomed the opportunities that further await the company under new ownership and added that in the last year GMG had demonstrated its commitment to driving innovation and working in collaboration with the broader industry to bring solutions to customers’ challenges.

“We have also expanded our fleet, including the most recent addition, Normand Clipper, a flexible vessel with broad subsea installation capabilities. This year we look forward to commencing major projects including the installation for Vattenfall at the Danish Kriegers Flak wind farm, as well as a number of other significant projects to be announced,” Douglas said.

“GMG represents a fantastic opportunity for JFLCO,” said JFLCO Partner, Alex Harman. “We believe the Company’s strong market position, comprehensive suite of services and assets developed to meet market demands, and talented workforce aligns with JFLCO’s investment strategy. We are delighted to partner with Ian, GMG’s Chairman Dick Fagerstal and the entire team and look forward to our shared success in the years to come.” 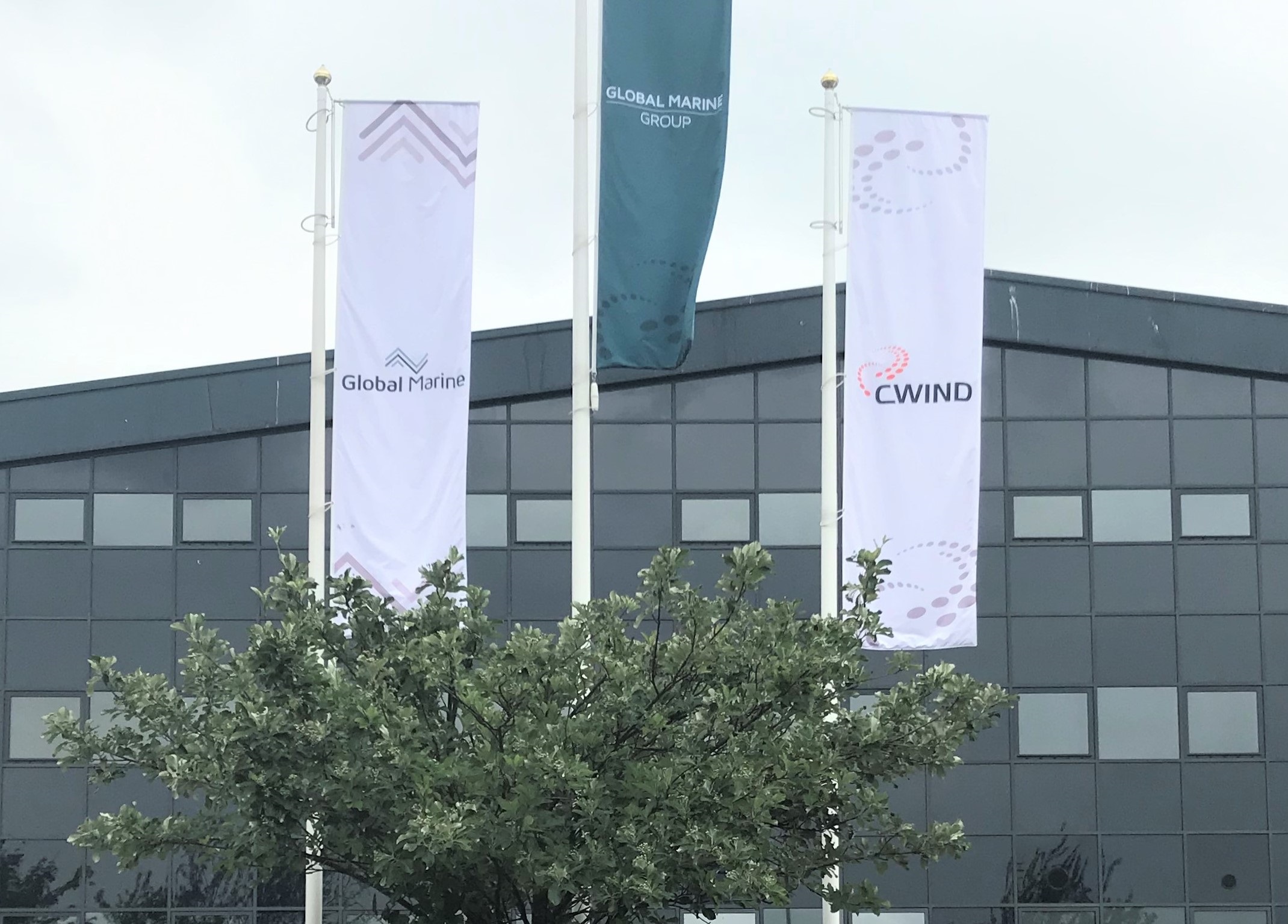