Photo: Illustration (Courtesy of the University of Oxford)

A joint project, led by Professor Ton van den Bremer and Dr Mark McAllister at the University of Oxford and Professor Frederic Dias at University College Dublin, will start in summer 2021 and will run for two-and-a-half years with the aim of improving the understanding of wave breaking in crossing-sea conditions, and therefore assisting the development of offshore renewable energy.

The team also includes Professor Thomas Adcock at the University of Oxford and a team of researchers from the Universities of Manchester, Edinburgh and Shanghai Jiao Tong University in China.

Breaking in crossing seas constitutes some of the harshest conditions for shipping and offshore renewable energy (ORE) design, according to the researchers.

The new project proposal was motivated by a recent case study of the famous Draupner rogue wave carried out by the same team. Freak waves are unexpectedly large in comparison to surrounding waves and often appear without warning, making them particularly hazardous to shipping.

The North Sea Draupner wave was the first freak wave to be detected by a measuring instrument, in January 1995, and was recorded at 25.6 metres.

The team’s study showed that waves breaking in ‘crossing sea’ conditions, where two groups of smaller waves intersect at 120 degrees, behave fundamentally differently. These conditions limit maximum wave height and dissipation much less than other sea types. As a consequence, existing breaking criteria that are used in wave forecasting tools and offshore design guidelines are invalid and unreliable in crossing seas, according to the researches.

Conditions in the seas around both the UK and Ireland offer potential for offshore renewable energy to make significant contributions to both countries’ national and international energy supply.

However, a key problem in developing such resources is designing against the harsh ocean environment that prevails in their territorial waters. The design challenge is even greater in China, where candidate sites for offshore wind farms are exposed to typhoons, in which crossing sea conditions are more likely to occur.

This project will involve industrial collaboration with DNV, an independent assurance and risk management company, and the European Centre for Medium-Range Weather Forecasts.

The team will implement newly developed wave breaking and dissipation criteria, appropriate for highly directionally spread and crossing-sea conditions, in wave forecasting tools and offshore design guidelines, while the insights will be disseminated through the Supergen ORE Hub. 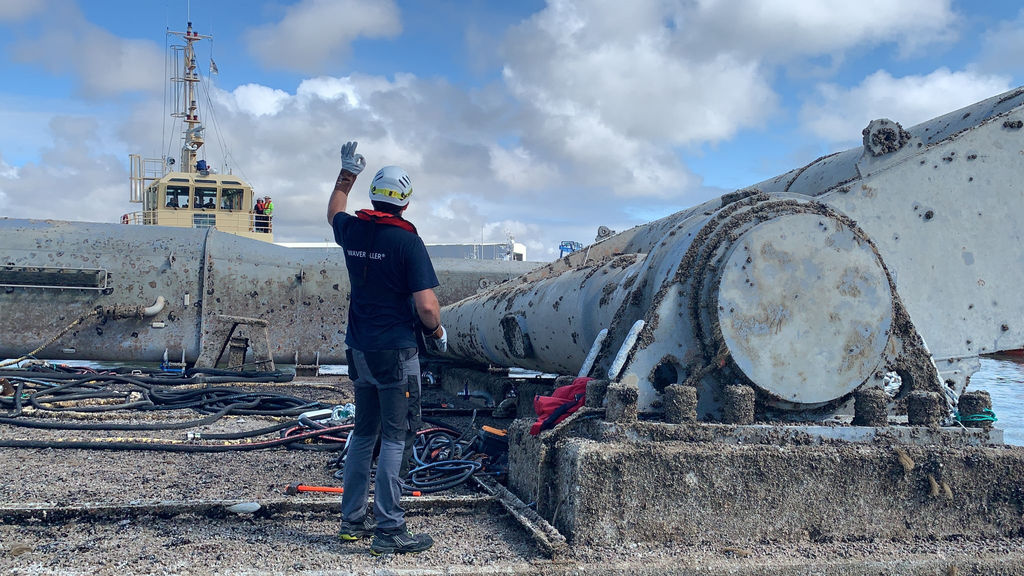