Jumbo’s heavy-lift carrier has arrived at Steelwind Nordenham’s quayside to pick up the first four monopiles destined for the Yunlin offshore wind project in Taiwan.

According to Steelwind, the Jumbo Jubilee arrived at the heavy-lift terminal Blexen, Germany, on 19 October and the loadout operations started immediately.

Jumbo Maritime will transport the monopiles and monopile sections from Germany to Taiwan under a contract secured in June. 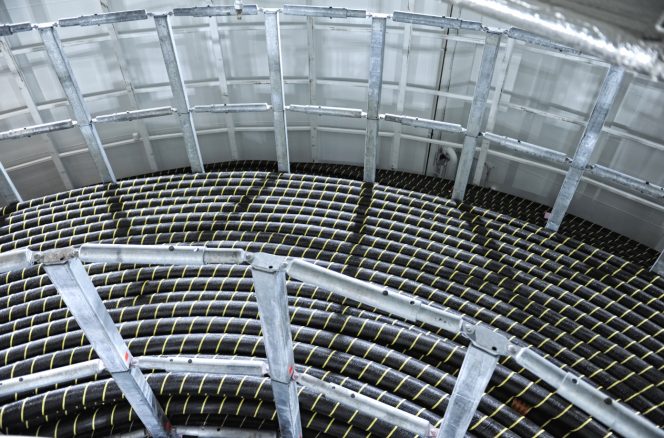