The TUMSAT has been surveying the amount of marine plastic waste, including microplastics — plastic particles 5 mm or less — floating in the world’s oceans.

This joint research will use K Line’s vessels to collect samples of plastic particles and is expected to promote the study of marine plastic waste.

Specifically, the joint research will evaluate how much plastic waste can be collected from seawater under common process without installing any special equipment on intake and filtration of seawater by ships on voyages in order to avoid possible further marine pollution, K Line said.

First, the K Line vessel will take samples from the seawater intake line with a strainer while the ship is running, and then the TUMSAT will collect plastic particles from the samples and analyze the material, size, and other elements.

It is estimated that approximately eight million tons of plastic waste are discharged from land into the ocean every year throughout the world.

This causes various problems, such as deterioration of ecosystems and the marine environment, deterioration of coastal functions, disruption of vessel navigation, and impacts on fisheries and tourism.

There is also concern about the impact of microplastics from seafood on the human body. As such, it has become a global environmental issue.

What is more, more than 95% of marine plastic waste is believed to originate from land-based sources. Social initiatives are underway on land such as efforts to prevent the generation of plastic waste and introduce legislation. However, there is still no established method of recovering this marine plastic waste without expending significant energy.

Tackling marine plastic waste is part of K Line action plan “Blue Seas for the Future” for until 2030.

The company also participates in the Plastic Smart campaign launched by the Japanese Ministry of Environment that promotes intelligent corporate use of plastic. 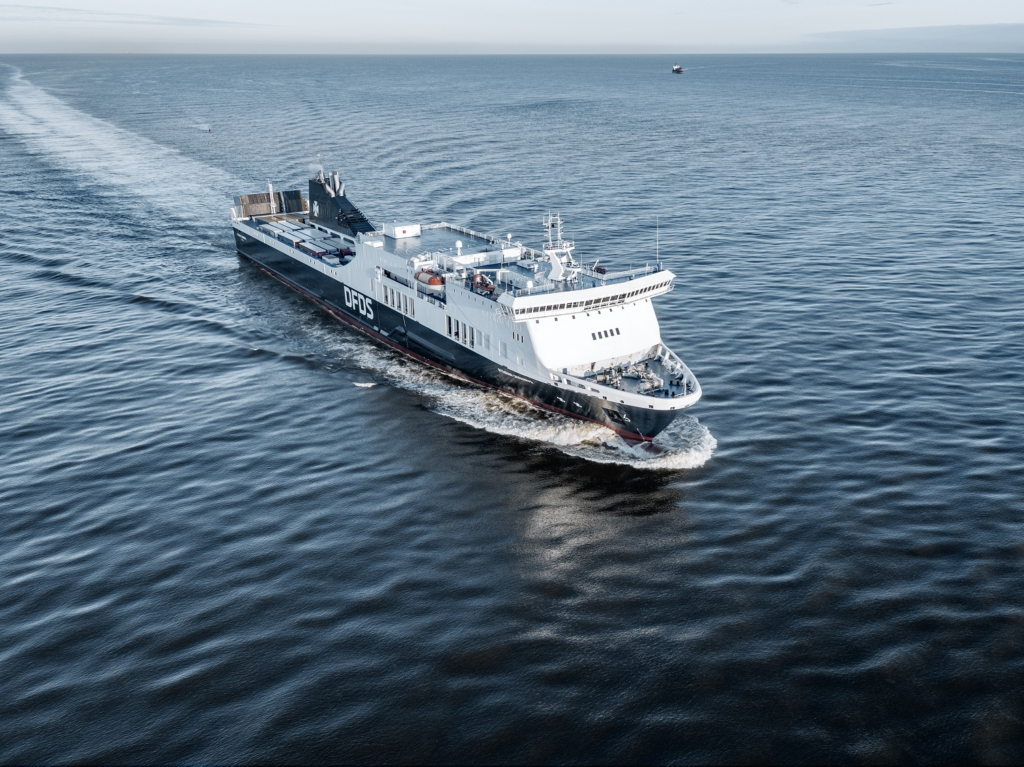