Hamburg-based Nauticor, a unit of Linde, said the world’s largest LNG bunker vessel, the 7,500-cbm Kairos completed the first bunkering of the newbuild ferry Visborg at the port of Visby.

The bunker operation puts into practice the contract for the supply of LNG, which was signed by Nauticor and Destination Gotland, the owner and operator of the new ferry, in December 2017 and enables the ferry to run its service on the LNG as it while connecting the Swedish mainland with the island of Gotland.

With a tank capacity of 7,500 cubic meters Kairos is the world’s largest LNG bunker supply vessel.

Nauticor chartered the Kairos from the owner Babcock Schulte Energy, via the joint venture Blue LNG where Nauticor has a 90 percent share and Lithuanian energy infrastructure provider KN (Klaipedos Nafta) has a 10 percent share. 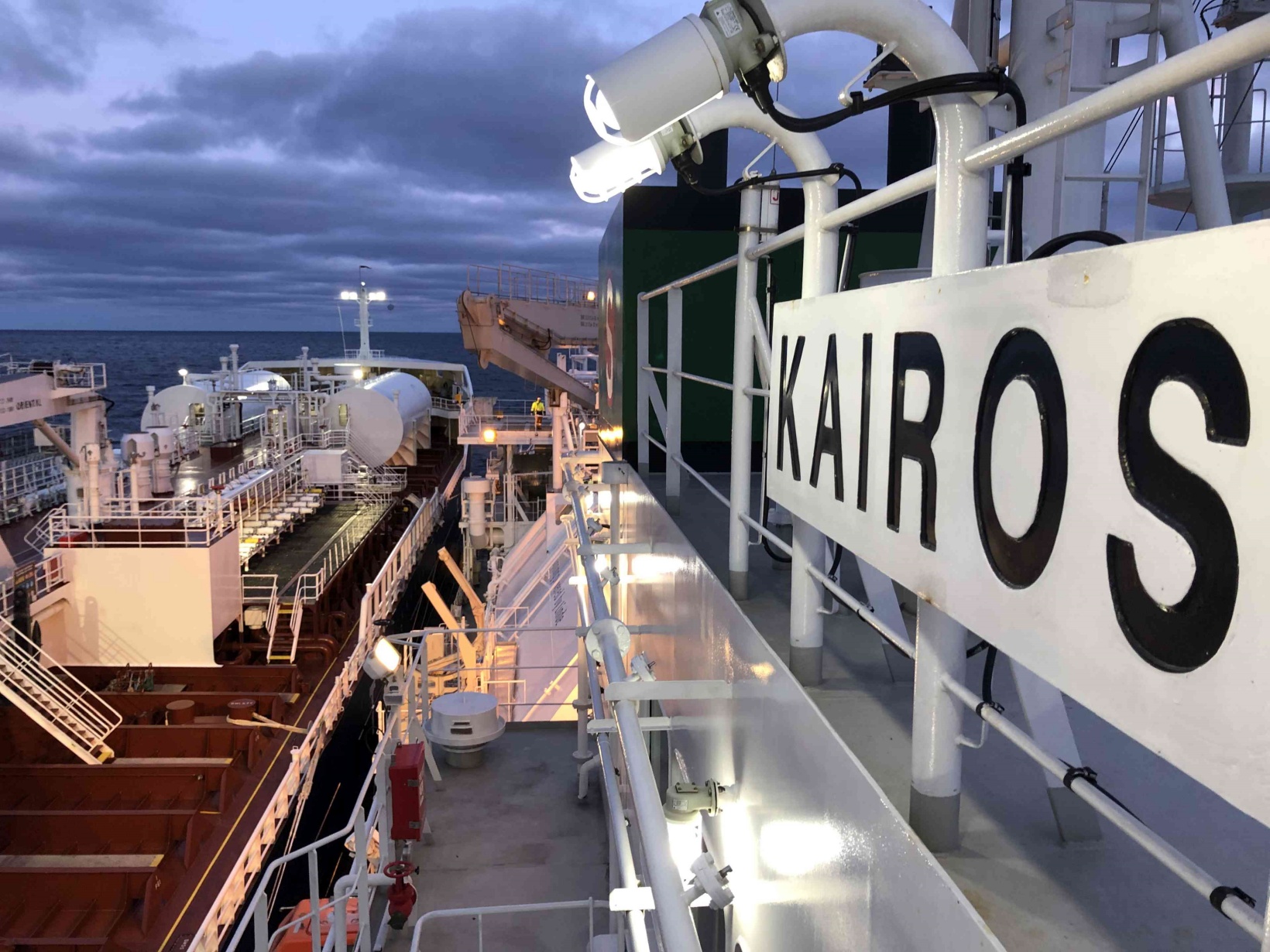