Australia’s National Offshore Petroleum Safety and Environmental Management Authority (NOPSEMA) has invited public comments for Kato Energy’s proposal for the development of the Amulet field and possibly the Talisman field.

The Amulet field is located 132 kilometres north of Dampier. It lies in around 85–90 meters of water within retention lease WA-8-L in the Carnarvon Basin offshore Australia and contains light crude oil.

Kato Energy stated in its proposal that it planned to develop the Amulet field using a relocatable system known as the ‘honeybee production system’ which entails the use of a self-installing jack-up platform.

The company added that environmental impact was minimized by having no fixed platform, and all infrastructure would be removed before demobilizing from the field, and most elements will be re-used on the next project, allowing for ease of decommissioning and minimizing the number of mobilizations required.

The Amulet field has previously been appraised by Tap (Shelfal), with three wells drilled in 2006. The Amulet field is classified as a small field with a short life span and proven contingent resources of 6.9 mmstb.

Kato Energy also proposed to carry out a site survey of the proposed location of subsea infrastructure, drilling of up to two production wells, one dual-purpose production/water injection well, and allowance for a sidetrack, installation, hook-up and commissioning of a mobile offshore processing unit, catenary anchor leg mooring buoy and mooring arrangements, flowline and riser, and floating storage and offloading (FSO) facility.

Furthermore, the company is looking at the option to develop the Talisman as a subsea tie-back to Amulet. The oil field is around 3.5 kilometres west of Amulet, within the same license. Talisman did produce oil but is shut-in in 1992 and has been abandoned since.

It is worth noting that the Australian offshore safety regulator NOPSEMA released the Amulet offshore project proposal for public comment. The public comment period ends on 15 October 2020. 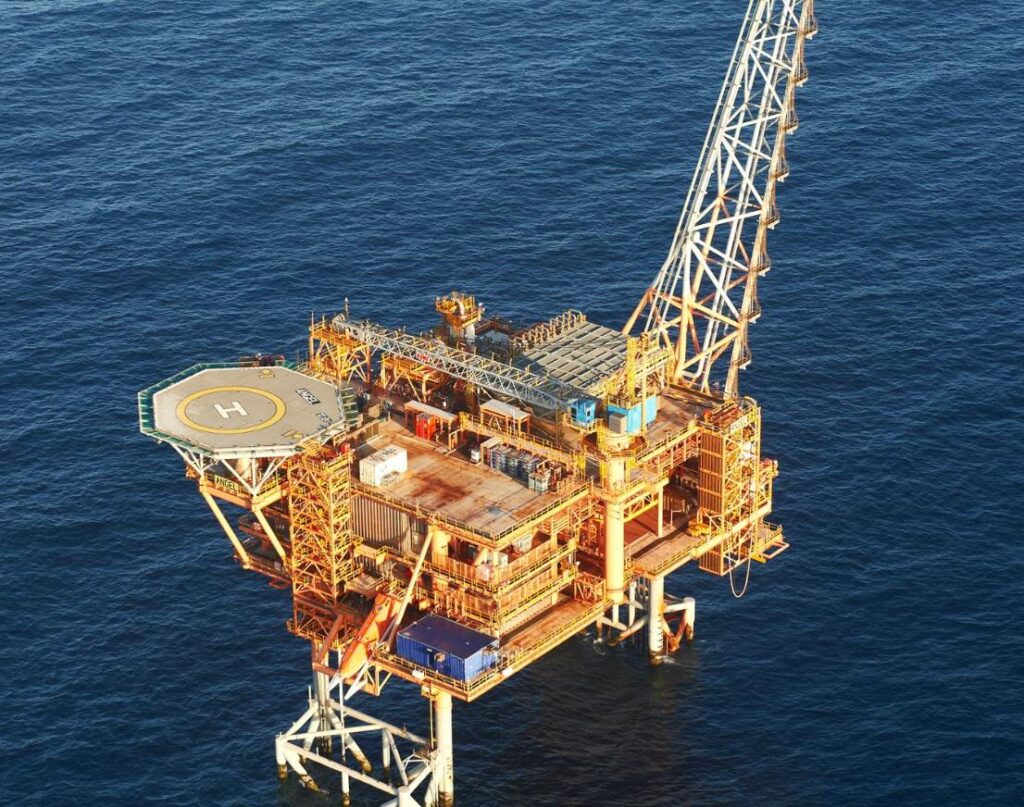