LNG engineer KBR has been awarded a pre-FEED contract by Inpex Corporation for the Abadi onshore LNG project in the Arafura Sea in Indonesia.

Under the terms of the contract, KBR will provide the pre-FEED package through its Jakarta office in Indonesia.

KBR will provide services including site master plan development, scope of work for the FEED phase as well as an EPC schedule and cost estimate.

This work is expected to be performed within approximately six months, with KBR performing studies to establish the configuration of the LNG process plant, supporting utilities, and product storage and export facilities.

In an earlier statement, Inpex informed the pre-FEED work will be based on an onshore LNG development scheme with an annual production capacity of 9.5 million tons. 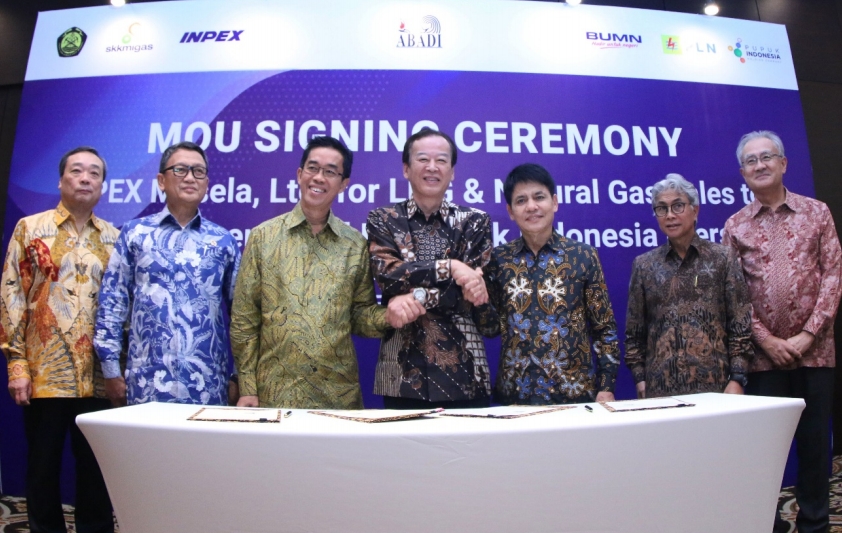