The rig construction company recorded a net profit of  S$346 million, a 15% lower when compared to the same period in 3Q2011.

The company said it remained optimistic about future, especially about the offshore & marine segment.

In its quarterly report, Keppel highlighted the fact that exploration and production spending remains buoyant, supported by sustained Brent oil prices of above US$100 per barrel.

Recent discoveries in the North Sea, as well as deepwater Mexico and both coasts of Africa, have also fueled optimism for further exploration work, said the company’s press release.

In the third quarter, Keppel Offshore & Marine secured $7.3 billion in new orders across Brazil, Kazakhstan and Singapore. This brings Keppel’s net orderbook to $13.1 billion as at end September with work extending to 2019. 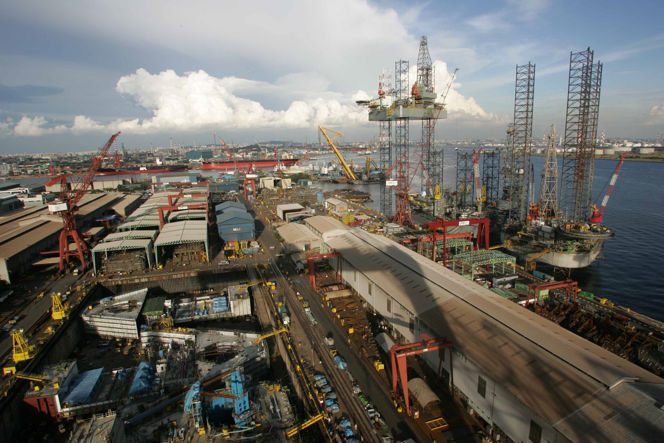