Named FPSO Abigail-Joseph, the vessel was delivered to Yinson, Keppel said on Wednesday.

Keppel also said that its scope on this project included refurbishment and life extension work, engineering and procurement, fabrication and installation of new structures including the helideck and riser balcony, as well as the installation, integration, and completion of topside modules.

Chartered by First Exploration and Petroleum Development Company (First E&P) on a firm seven-year contract with options to extend, the FPSO Abigail-Joseph will be deployed in Block OML 83/85 in the Anyala-Madu field, Nigeria.

To remind, after months of negotiations, Malaysia’s Yinson and Nigerian First E&P in February 2019 executed an FPSO contract. It was agreed that First would hire the FPSO, to be named Abigail-Joseph, and deploy it on the Anyala & Madu. The value of the charter was $617 million. The FPSO is expected to start operations at the fields by the fourth quarter of 2019.

Chris Ong, CEO of Keppel O&M said, “This is our 134th floating production vessel, and we are pleased to be able to fast-track the project and upgrade it in under seven months. This achievement reflects Keppel’s track record of reliability and quality, anchored in our strong engineering and project management capabilities, which enable us to offer value adding solutions for customers.”

Lim Chern Yuan, Group CEO of Yinson Holdings, added, “This is our third FPSO conversion project with Keppel since 2012, and our close partnership has grown from strength to strength. Leveraging our FPSO expertise and Keppel’s experience in vessel conversions, we are able to achieve this significant industry milestone and bring FPSO Abigail-Joseph to market quickly, maximising its operational uptime.” 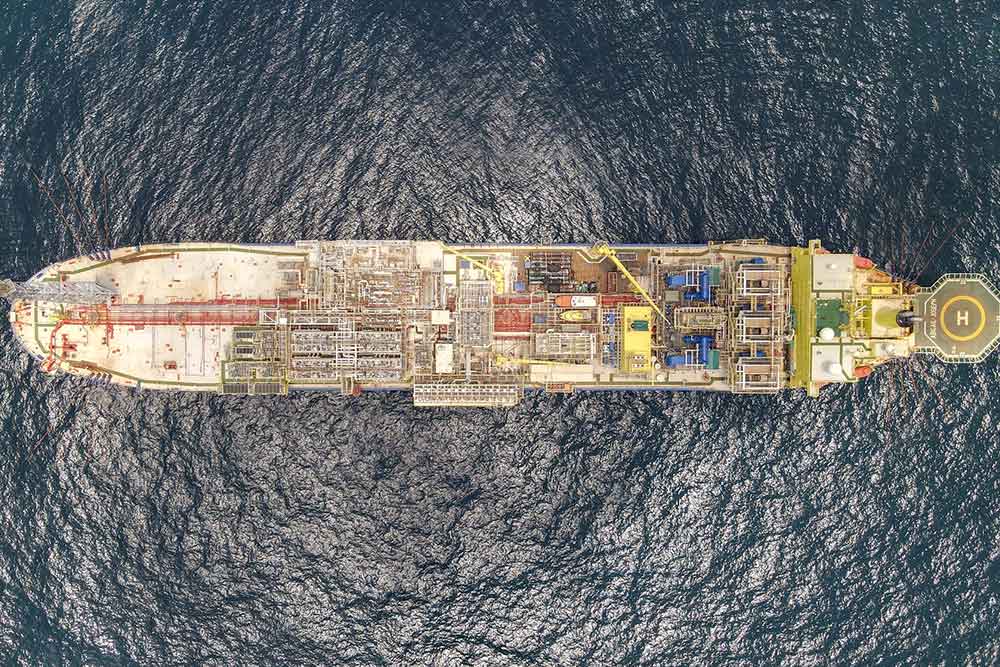 VIDEO: Step right up for a virtual tour of FPSO now producing off Nigeria
Posted: 7 months ago
DNV and Keppel to collaborate on hydrogen in Singapore
Posted: 14 hours ago
Yinson to do pre-FEED work on TotalEnergies’ FPSOs in Angola, Suriname
Posted: 8 days ago