Following media reports that Singapore’s offshore rig builders Keppel and Sembcorp Marine have been involved in a bribery scandal with Petrobras in Brazil, both companies have issued separate statements denying the allegations.

According to Brazilian newspaper O Globo, Keppel and Jurong (a subsidiary of Sembcorp) bribed Petrobras and Sete Brasil officials in order to obtain drilling rig construction contracts. The allegations have been made by Petrobras’ former engineering manager Pedro Jose Barusco.

Sete Brasil was established in 2011 to own and operate drilling rigs to be used by Petrobras for drilling offshore Brazil. Since its inception, the company has ordered several billion dollars worth of drilling rigs from Keppel and Sembcorp.

Petrobras on Friday announced the appointment of new CEO and directors, after Maria das Graças Silva Foster, resigned last week, together with five more directors, in a move to repair a reputation of Brazil’s largest oil company, poisoned with corruption scandals.

In its statement denying bribery allegations, Keppel FELS said: “We refute allegations made in media reports on Keppel FELS’ involvement in the scandal surrounding Petrobras. We would like to emphasise that Keppel Group has a Code of Conduct which prohibits, among others, bribery and corruption.”

According to O Globo, Barusco singled out a certain Zwi Skornicki as a person responsible for paying the bribes on behalf of Keppel.

“Further, the Agency Agreement with Eagle do Brasil categorically states that Eagle do Brasil and Zwi Skornicki “shall not make, either directly or indirectly, any improper payment of money or anything of value to an Official in connection with the Contract”. In addition, Eagle do Brasil’s services are not exclusive to Keppel FELS, and it is also an agent to other reputable multi-national companies.”

Keppel went on to say that “as part of initiatives to contribute to the communities around the world in which we operate, we make various contributions in Brazil, which include social welfare programmes, community activities and political donations. All of our various contributions are made according to and within local laws and regulations, which are documented in the respective companies’ records and audits.

As for Sembcorp Marine, the company issued a brief statement rebuffing the bribery claims: “Sembcorp Marine refers to various media reports relating to statements made by Petrobras’ former engineering manager Pedro Jose Barusco and wishes to state that Sembcorp Marine did not make any illegal payment and the Group’s policies and contracts prohibit bribery and unethical behaviour.” 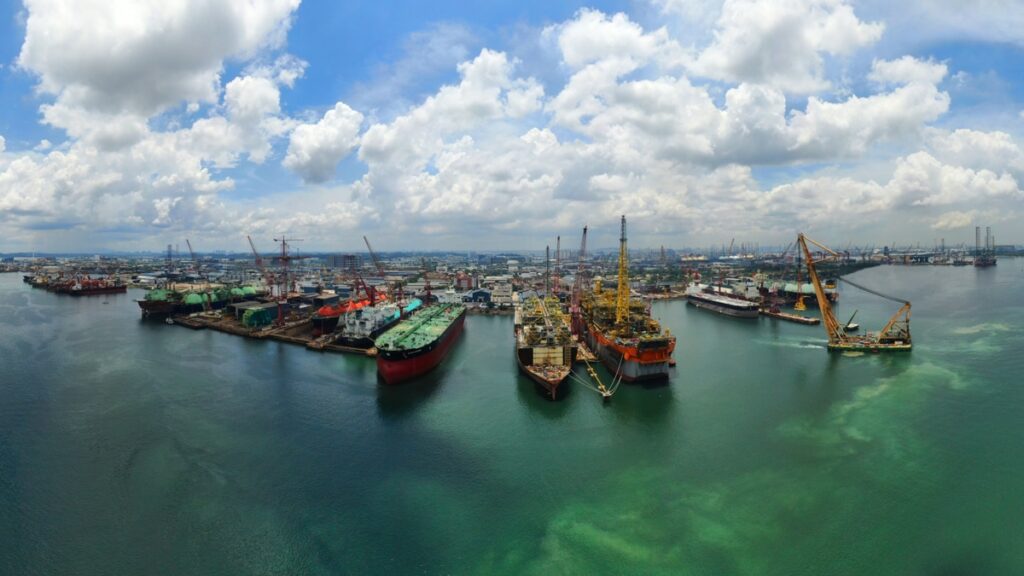