These two “key” agreements, signed on 19 October 2022 during a ceremony to commemorate Petros’ fifth anniversary, are expected to accelerate the Sarawak Gas Roadmap (SGR), which encompasses a 10-year period, combining the potential of four strategic hubs to realise the full potential of Sarawak’s gas resources and drive step-change progress in domestic gas.

While disclosing the signing of a heads of agreement (HOA) and a joint collaboration agreement (JCA) with Petros for collaboration opportunities under the SGR, Petronas disclosed on Friday that these deals will help “accelerate both parties’ shared aspirations to sustainably grow the state’s energy industry.”

According to Petronas, the HOA is expected to expand the usage of natural gas within Sarawak for the supply of 60 MMscfd of gas starting by 2026 to the proposed 400 MW combined cycle gas turbine power station in Miri.

Following the MoU signed in December 2021 for the revised total natural gas supply to Sarawak to support the implementation of projects under the SGR, Petronas intends to develop new gas resources as well as the associated offshore and onshore infrastructures to support the additional gas supply. This marks the beginning of the Miri hub development as outlined within the SGR.

Furthermore, Petronas and Petros will work closely to establish carbon capture and storage (CCS) as a new business opportunity through a roadmap study for a CCS ecosystem, “positioning Sarawak as a regional sequestration hub.”

Datuk Adif Zulkifli, Petronas Executive Vice President and Chief Executive Officer of Upstream, remarked: “As a long-term partner of Sarawak, Petronas continues to play its role in developing a sustainable and progressive oil and gas industry in the energy transition landscape, through world-class projects such as the Kasawari gas development which includes the application of carbon sequestration technologies.”

In addition, the duo will seek to foster Sarawak companies’ participation and local talent development in this new area. To this end, a JCA was inked to facilitate the stewardship of CCS development and its operationalisation in Sarawak, as the industry transitions towards a low-carbon future.

“At the same time, Petronas continues to attract new investments into the upstream sector to support the increase in gas demand as envisioned in the Sarawak Gas Roadmap,” added Zulkifli.

Petronas underlined that this is PSEP’s third participation in upstream-producing assets, after the successful farm-ins into MLNG Satu PSC and Kumang Cluster PSC in 2021.

When it comes to Petronas’ other recent deals, it is worth noting that this firm disclosed in August 2022 that it kicked off the development of a gas delivery facility at Tanjung Kidurong in Bintulu, which will supply natural gas to Sarawak Petchem (SPSB) and Sarawak Energy (SEB) from 2023.

This facility is expected to have the capacity to deliver up to 390 million standard cubic feet of gas per day (MMscfd). 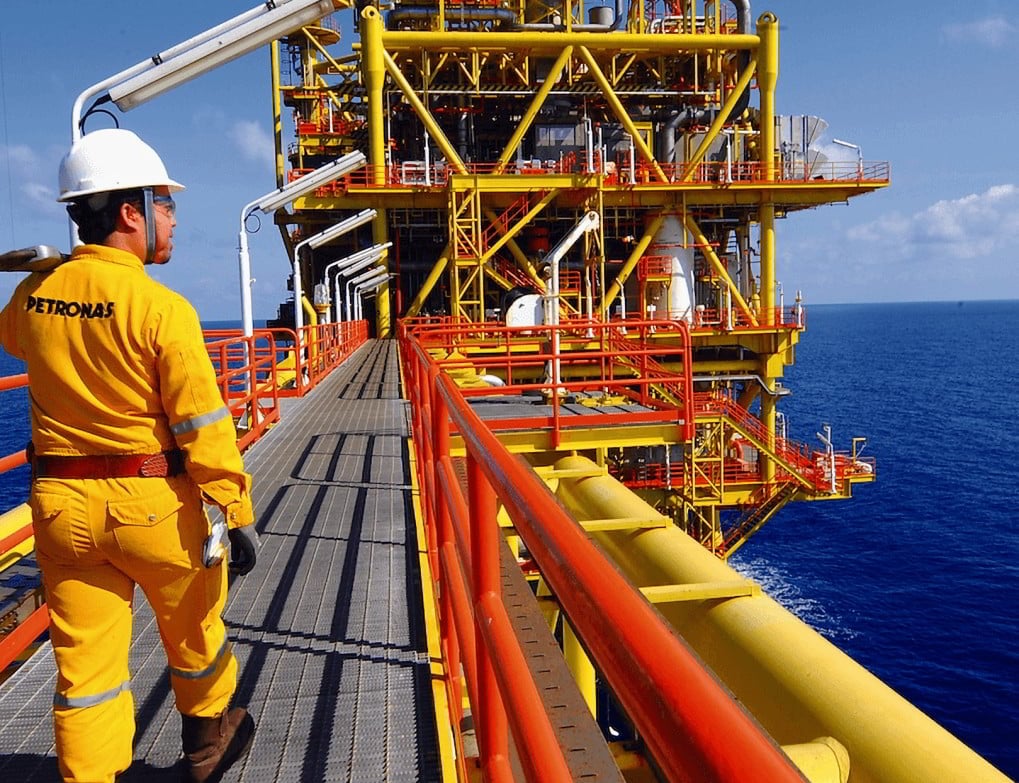