KfW IPEX-Bank is setting up the financing for AIDA Cruises’ new cruise ship powered with liquefied natural gas (LNG), to be built at the Meyer Werft shipyard in Papenburg, Germany.

This is the second sister vessel for AIDAnova, the world’s first LNG-powered cruise ship that was put into service at the end of last year. KfW IPEX-Bank is thus also financing the third LNG-powered ship for the German AIDA Cruises.

The financing is backed by export credit insurance issued by the Federal Republic of Germany, and encompasses the commercial interest reference rate (CIRR) for ships, as determined by the Organisation for Economic Co-operation and Development (OECD).

KfW IPEX-Bank is handling the entire structuring of the financing for AIDA Cruises and, in cooperation with Carnival Corporation it will syndicate a significant share of the loan amount to an international banking consortium after signing of the agreement.

Delivery of the new LNG-powered cruise ship is scheduled for 2023. 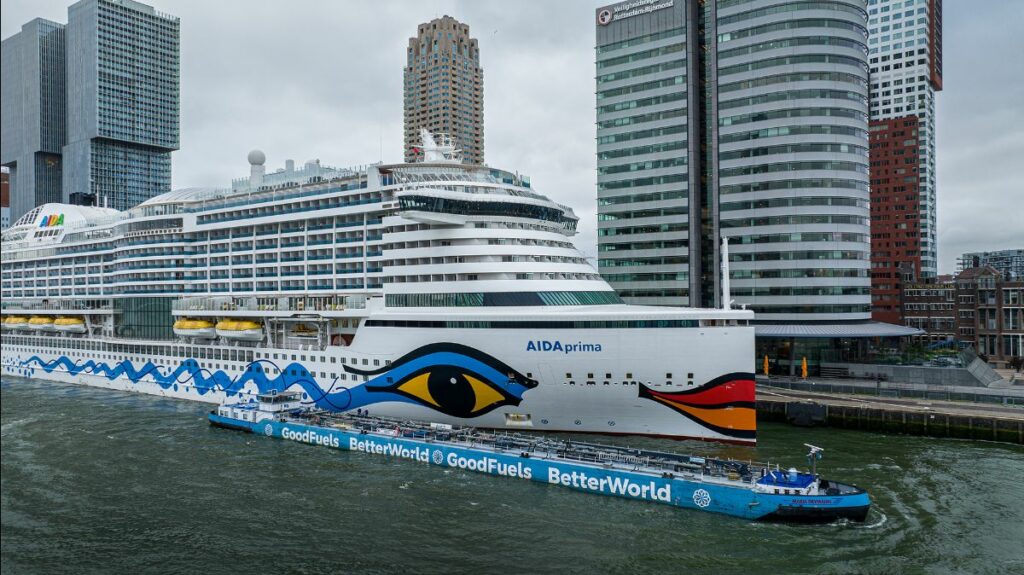