The ministry noted in its filing that the approval is subject to a number of specific and general conditions including a clearance from the Standing Committee of the National Board for Wildlife.

KGLNG plans on developing the FSRU in two phases. The project would have a handling capacity of 3.6 mtpa in Phase-1 with the Phase-2 designed to double the capacity to 7.2 mtpa.

The first phase of the LNG import project, which is to be commissioned 12 months after receiving all the clearances, is expected to cost around Rs 870 Crore. The second phase cost is estimated at Rs. 400 Crore and is scheduled for commissioning 24 months after the first phase starts-up, according to KGLNG.

The FSRU will be provided by the U.S.-based VGS Group, the parent company of KGLNG. The vessel will be located some 20 km offshore Kakinada port and connected to the landfall point by a 19.1 km subsea pipeline.

The LNG import terminal is proposed to cater the gas demand for power plants, fertilizer plants, chemical and petrochemical units in the region. 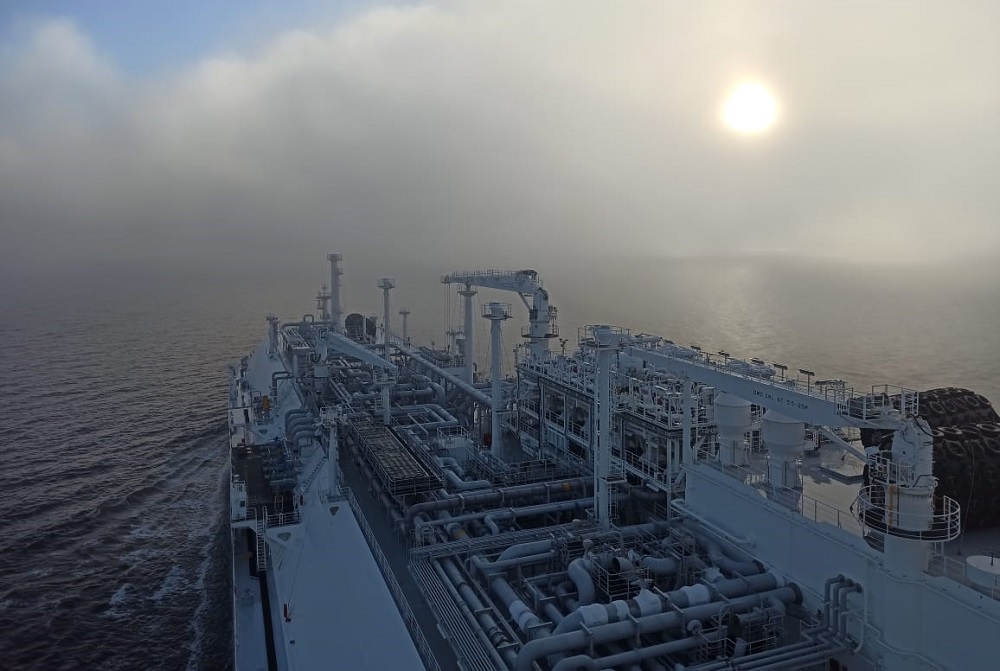