French oil giant Total has hired a shuttle tanker from Knutsen NYK Offshore Tankers (KNOT) for the use in Brazil.

KNOT said on Wednesday that the long-term contract with Total had been signed in August. The contract is for 15 years for a shuttle tanker to be built in China by COSCO Zhousan Shipyard.

The vessel will be a 152,000 DWT Suezmax tanker equipped with a dynamic positioning system and will be used to shuttle crude oil produced in waters off Brazil.

KNOT said on Wednesday its board believed that demand for newbuild offshore shuttle tankers will continue to be driven over time, based on the requirement to replace older tonnage in the North Sea and Brazil and further expansion into deepwater offshore oil production areas such as in Pre-salt Brazil and the Barents Sea.

“The Board further believes that significant growth in demand exists and that this will continue for new shuttle tankers as the availability of existing vessels has reduced and modern operational demands have increased. Consequently, there should be opportunities to further grow the Partnership,” KNOT Offshore Partners said on Wednesday. 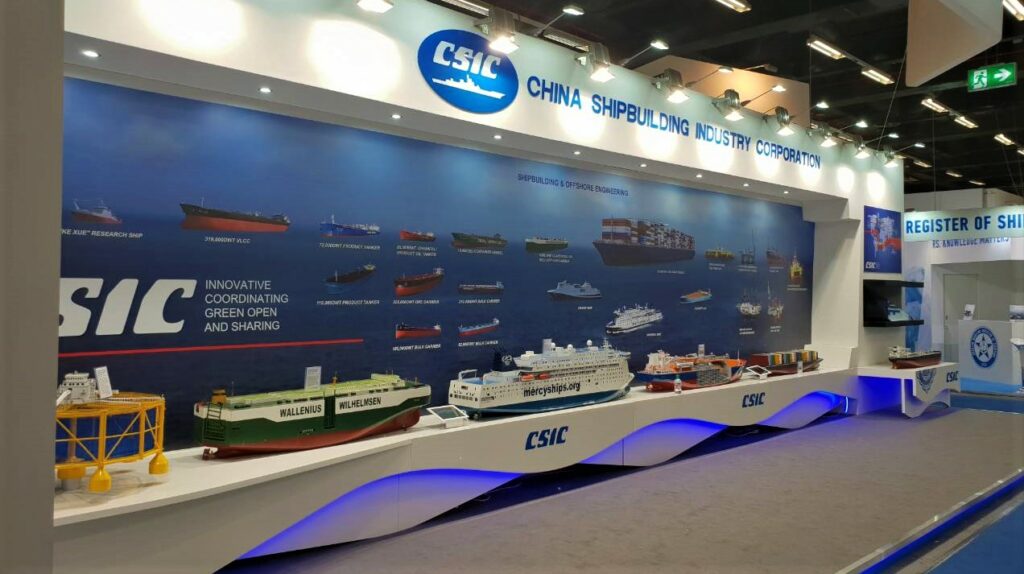