The two 123,000 DWT Suezmax shuttle tankers, which are equipped with a class 2 dynamic positioning system and a bow-loading system, were named Hilda Knutsen and Torill Knutsen.

Hilda Knutsen will be delivered at the end of July 2013, and Torill Knutsen will arrive at the end of September. The vessels will be chartered by Eni Trading & Shipping S.p.A for a maximum 10-year period and will be used to transport North Sea and Barents Sea crude oil ashore. 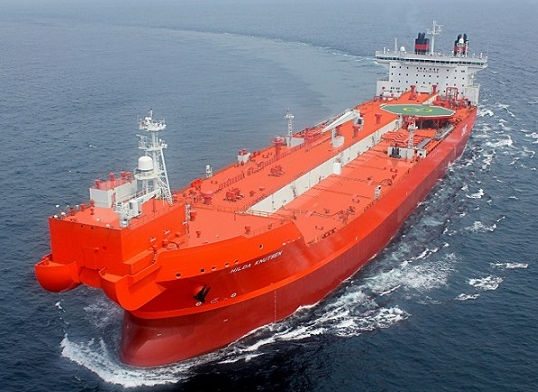