Korea Gas Corporation (KOGAS) has signed a long-term contract with British oil and gas company BP for the purchase of US LNG.

This deal is a Henry Hub LNG sale and purchase agreement for up to 18 years. KOGAS said it wants to contribute to stabilising domestic gas prices with it.

Under the SPA, BP Singapore will deliver 1.58 million tonnes of LNG per year to South Korea starting in 2025. The volume is equivalent to about 3 per cent of annual domestic consumption. The LNG will come from the U.S., which includes Freeport LNG.

This contract is the result of an international LNG competitive bidding that KOGAS conducted to secure competitive LNG volume in 2018. It also follows the 20-year agreement with Qatar from July 2021 for the purchase of 2 mtpa of LNG.

In addition, as the first long-term contract signed by KOGAS with BP, it serves as a catalyst for strengthening the cooperation between the two companies.

Earlier this month, the Korean firm also entered into a deal with U.S. energy company Sempra Infrastructure to cooperate in the global energy transition to lower and zero-carbon fuels. 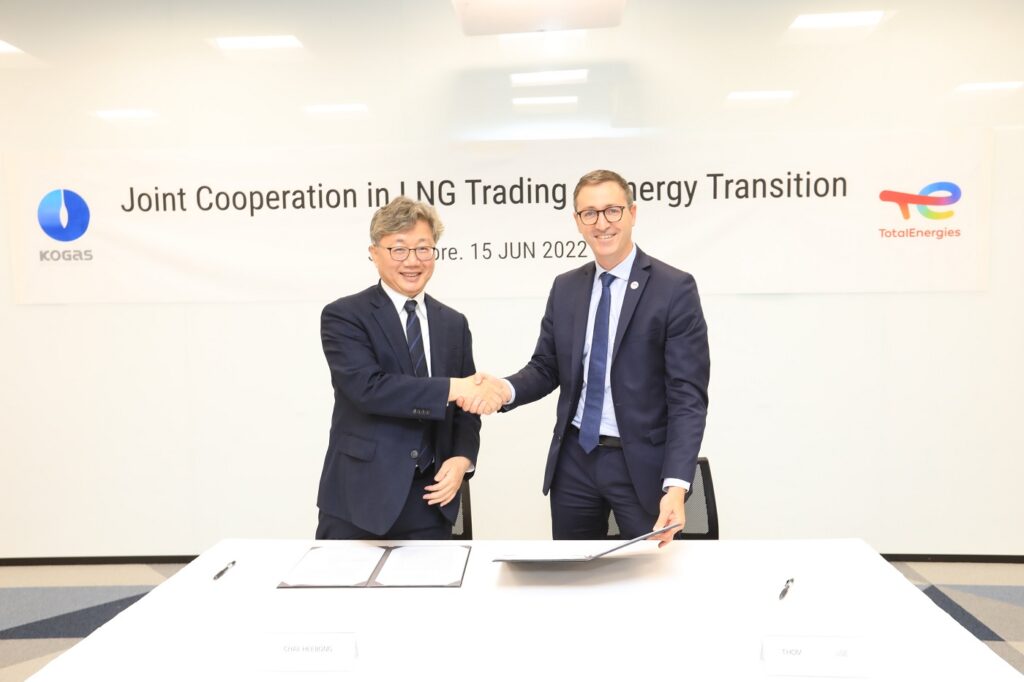