The core of the M3 Bathy is Mesotech’s M3 Series MultiMode Multibeam Sonar. The M3 Sonar is the only instrument in its price point that produces high-quality imaging records and 3D profiling point cloud data using the same sonar head.

Bathymetric multibeams have different requirements than imaging sonars. Bathymetric multibeam sonar needs a wide opening angle across track, and narrow beam along track angle. Forward-looking imaging sonar needs a wide beam across track and wide beam along track. This is why it’s impossible for conventional bathymetric sonar to function well as forward-looking imaging sonar. The M3’s innovative design solves this technical challenge by using 2 sets of complementary transducers in the same head. The M3 generates both imaging and profiling data in the same head. Point it down for bathymetric measurement; point it forward with a slight downward tilt for seafloor imaging; point it forward for obstacle avoidance, point it sideways for structural inspection or vessel hull inspection.

The M3 Bathy was launched at KM Singapore’s Subsea User Conference June during the week of June 2-6 and according to Regional Sales Manager and event organizer Grant Rawlinson, “The M3 Sonar was a star of the show and attracted a great deal of interest.”

Mesotech’s Director of Sales & Marketing, Konrad Mech, was very happy with the successful launch. “The M3 Bathy was conceived to satisfy the needs of customers who don’t have the resources to develop their own integrated system, yet still want a simple, fast, effective package with great performance. The response from over 120 end users at the M3 Bathy global launch in Malaysia was unanimous: Kongsberg Mesotech nailed it with this product. We have a winner here.” 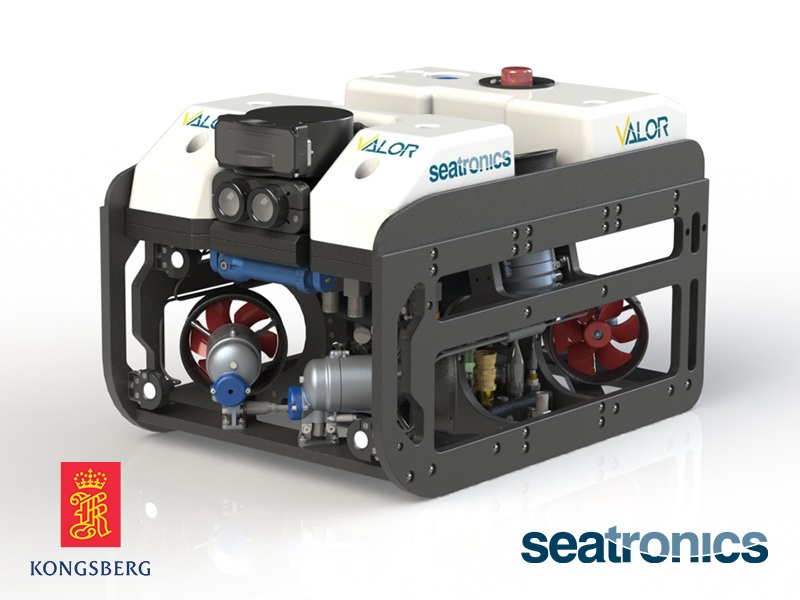