U.S.-based oil and gas company Kosmos Energy has entered into an agreement with a subsidiary of Royal Dutch Shell to farm down interests in a portfolio of frontier exploration assets for up to $200 million.

The consideration consists of an upfront cash payment of approximately $100 million, plus contingent payments of $50 million payable upon each commercial discovery from the first four exploration wells drilled across the assets, capped at $100 million in aggregate. Three of the four wells are currently planned for 2021.

The company also holds stakes in Block 42 and 45 in Suriname and one in Namibia (PEL 039) and one in South Africa (Northern Cape Ultra-Deep Block). In the latter two, Shell is the operator of the block with a 45 per cent stake – the same as Kosmos.

According to the company, it plans to use up to one-third of the initial proceeds to test two high-quality infrastructure-led exploration prospects in the Gulf of Mexico, each offering hub scale potential with a low-cost, lower-carbon development scheme.

The company expects to use the remainder of the proceeds to reduce borrowings outstanding under its credit facilities.

Andrew G. Inglis, Kosmos Energy’s chairman and CEO, said: “With this transaction, we are continuing to focus our exploration portfolio on proven basins that offer superior returns with shorter payback and significant resource potential.

“The proceeds enable Kosmos to accelerate high graded exploration opportunities while strengthening the balance sheet, positioning Kosmos to create additional shareholder value. The contingent payments locked into the agreement with Shell ensure we retain upside from frontier exploration with no further investment”.

After the transaction is completed, Kosmos retains a focused exploration portfolio with over six billion barrels of gross resource potential in the Gulf of Mexico and West Africa.

The firm also expects to realize around $125 million in total savings across capital expenditures and general and administrative expenses over the next two years as a result of the transaction.

Closing of the transaction is expected in the fourth quarter of 2020 with an effective date of 1 September 2020 and is subject to customary conditions including government approvals. 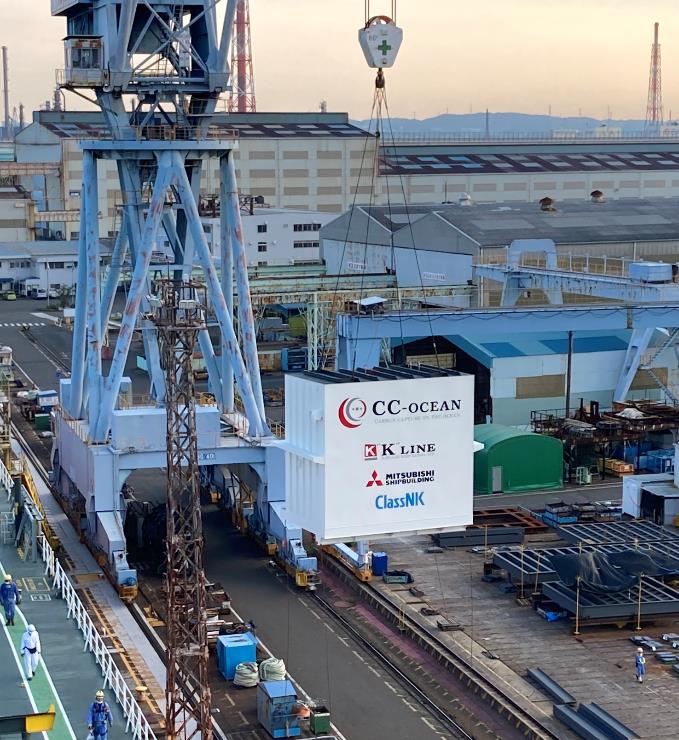