Kosmos Energy has started a process to sell down its interest in acreage located offshore Mauritania/Senegal. Kosmos also recorded a loss in the first quarter of the year despite increase in revenues.

Kosmos in February said it was planning to sell a portion of its interest in the large Tortue Ahmeyim gas field in West Africa where a final investment decision was recently made.

Kosmos, which discovered the Greater Tortue Ahmeyim field in 2015, is now a partner in the cross-border development located offshore Mauritania and Senegal, following a December 2016 farm-out deal with BP who is now the operator.

In December 2018, the Greater Tortue Ahmeyim partners made a final investment decision for Phase 1 of the project.

In its first quarter 2019 report on Monday, Kosmos said it had  started a formal process to sell down its interest in the wider Mauritania/Senegal basin to around 10% with bids expected by the end of summer.

Andrew G. Inglis, chairman and chief executive officer, said: “We remain on track to hit our production growth guidance for the year, while at current prices exceeding the 2019 free cash flow that we set out at our capital markets day in February. Our intention to sell down our position in Mauritania and Senegal to around 10% has generated significant industry interest and we have commenced a formal process, with bids expected by the end of summer.”

For the first quarter of 2019, the company generated a net loss of $53 million compared to a loss of $50.2 million in the prior-year quarter.

Realized oil and gas revenue, including the impact of the company’s hedging program, was $56.73 per barrel in the first quarter of 2019.

As of early May, all major contracts have been awarded for Tortue Phase 1, and construction activity for the project has started with work on the FPSO.

In April 2019, KBR was awarded the Pre-FEED services contract for Phases 2 and 3 of the Greater Tortue Ahmeyim project. These next phases are expected to expand capacity of this hub to almost 10 MMTPA of LNG for export. 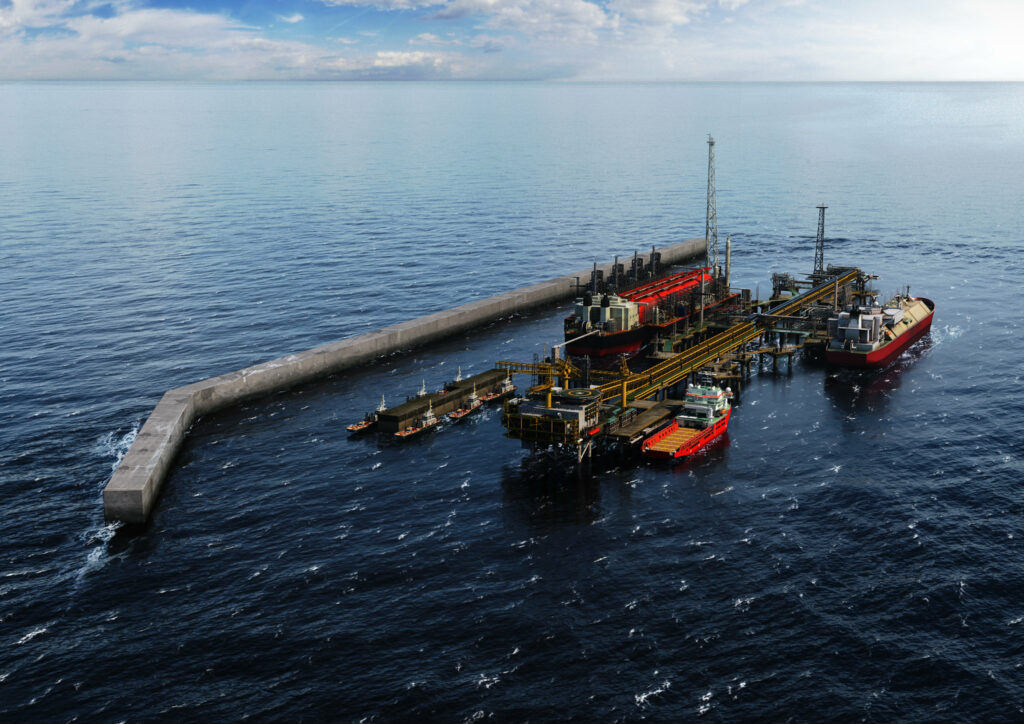