KOTC celebrated naming of the two tankers “Dasma” and “Boubyan”.

Dasma and Boubyan tankers are expected to be delivered in this and next month after they complete sea trials. After this delivery the company fleet will include 25 different-size and multi-purpose tankers. 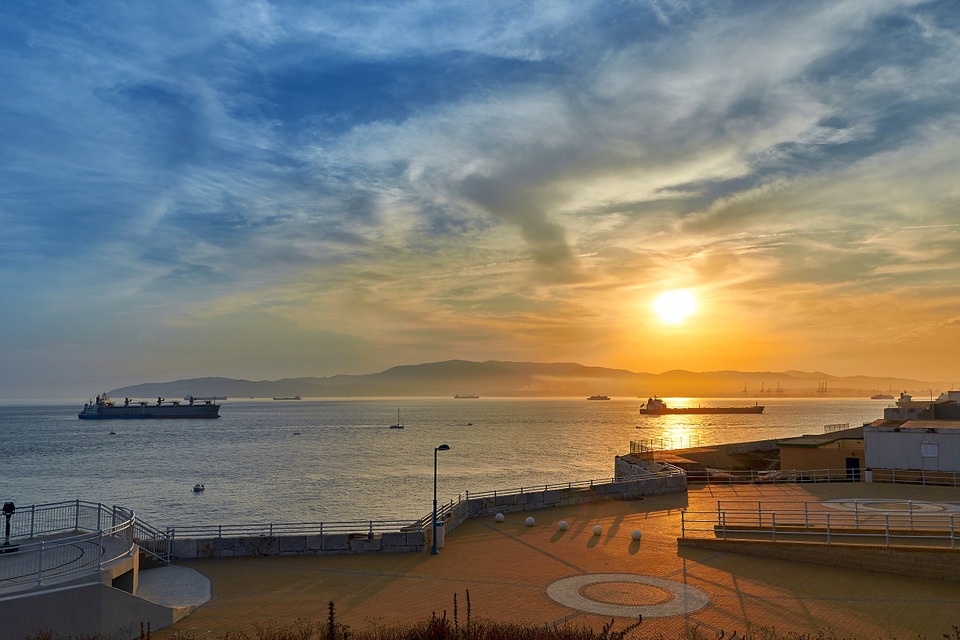