Specifically, KOTUG Australia and Teekay Shipping Australia have concluded a deal in order to re-shape KTM from a 50/50 joint venture to a full subsidiary of the KOTUG group.

The transaction has been unanimously approved by the boards of both parent companies and was executed in the first week of April 2018. The transition is scheduled to be finalized on July 1, 2018.

As explained, Teekay has decided to exit KTM to focus on its core Australian ship management, crewing and consultancy businesses.

By acquiring Teekay’s stake, KOTUG said it aims to optimize its existing operations and to provide room for growth.

Established in 2012, KTM provides all towage operations for Shell’s Prelude FLNG, as well as towage assistance at ConocoPhillips’ Bayu Undan FSO, for which it employs four Infield Support Vessels (ISVs). All vessels are owned by the KOTUG group.

“With our existing Australian port towage business and the Emergency Towing Vessel chartered out to the Australian Maritime Safety Authority, we are capable to drive the business to the next level,” Ard-Jan Kooren, KOTUG’s CEO, commented.

“The transition to full ownership by KOTUG will simplify KTM’s governance and operating structure. With the start-up of KTM’s contracts with Shell and ConocoPhillips, we believe this is the right time for Teekay to refocus on our core Australian business,” William Hung, Teekay’s Executive Vice President, Strategic Development, said. 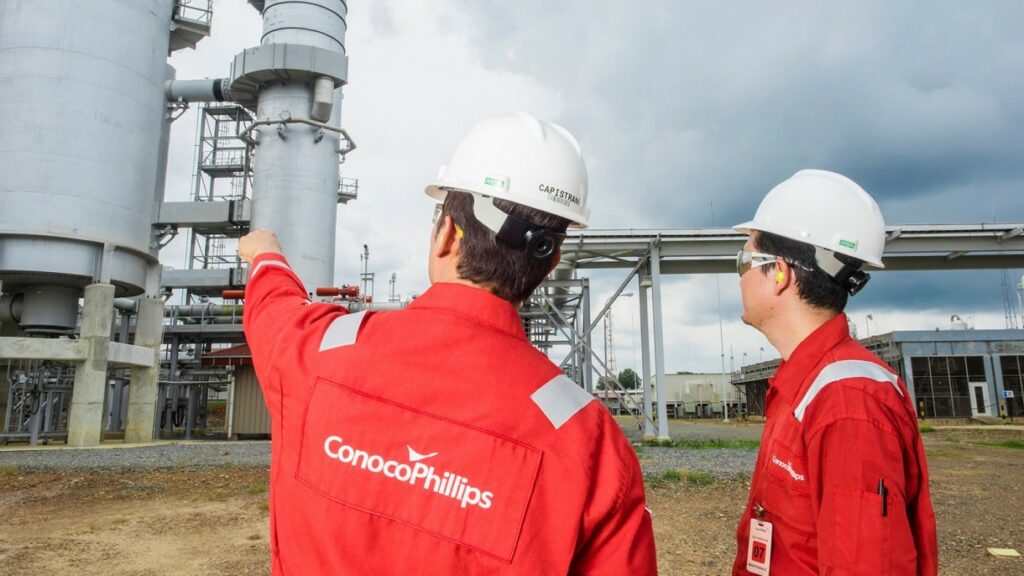