This brand new facility is based on KR’s award winning KR-CON software which is an international database program containing the full up-to-date texts of all IMO Conventions, Codes, Resolutions and Circulars.

It enables users to identify regulations relevant to a specific task and helps ensure all IMO requirements are applied correctly. KR-CON is currently being used by surveyors, port state control inspectors, shipping companies, shipyards and design houses in more than 30 countries across the world.

The app version of KR-CON was developed to meet an increasing demand from users wanting to access information whilst on the move. KR-CON is now in its 12th iteration and migrating the system to an app environment was the next logical step in its evolution.

The app may be downloaded from the Google and Apple play stores.

On its launch, Dr. Chon Young-kee, Chairman & CEO of KR said: “The mobile version of KR-CON facilitates easy and on-the-go access to our database which enhances its user-friendliness and satisfies the wishes of our current users. This new version includes photos, diagrams and videos related to the IMO conventions and codes. These will illustrate what used to be a text only system and will help our users further understand complex IMO communications. Our aim is to maximize our users’ understanding of these conventions”

The 12th edition also includes an enhanced record-tracking facility which now covers 10 conventions and codes. This allows users to easily identify and track the many amendments which have been applied to IMO instruments.

Recent amendments adopted at the 28th IMO Assembly, the 92nd MSC (Maritime Safety Committee) and the 65th MEPC (Maritime Environment Protection Committee) are included in this release of KR-CON and the database is continuously updated via the KR website. 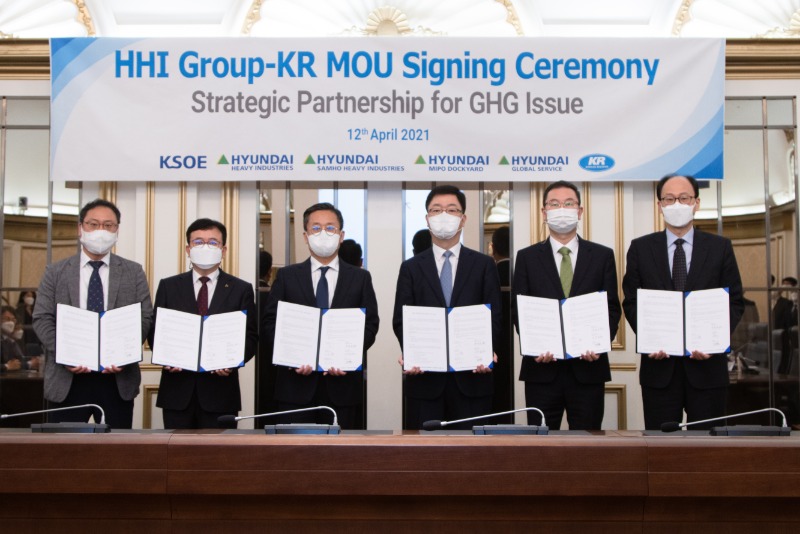