Kraken Robotics has received a second order from Teledyne Gavia to equip the SeaRaptor autonomous underwater vehicle (AUV) with its AquaPix SAS Sonar.

To remind, last week Kraken revealed it had secured a new order for AquaPix, but did not disclose the client’s name.

The sonar will be featured on the newbuild SeaRaptor 6000 that Norwegian marine survey contractor Argeo recently ordered from Teledyne.

These purchase orders follow initial integration and sea trials of the AquaPix MINSAS at Teledyne Gavia facilities in Iceland in the summer of 2020.

The SeaRaptor is a survey-grade deep-water AUV designed to operate at abyssal depths and is depth rated up to 6000 meters.

It is said to support a variety of applications, such as search and recovery, salvage, exploration, construction support, deep-sea mining, marine archaeology, and oceanography. 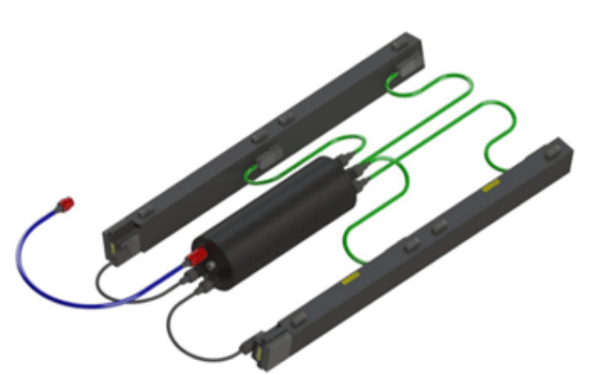