The 13R team, with offices in Rio de Janeiro and Salvador in Brazil, consists of software developers and engineers who have significant experience in underwater robotics and autonomous systems for the energy markets.

Consideration for the 13R acquisition was $220,000 cash, according to Kraken Robotics, which also said that 13R will now be operating as Kraken Robotics Brasil.

The acquisition of 13R provides technical and commercial on-the-ground access to the Brazilian offshore oil and gas industry, opening the door to further opportunities in that major market, according to Kraken Robotics.

Karl Kenny, president and CEO at Kraken Robotics, said: “Kraken has known and worked with members of the 13R team since 2016. We look forward to utilizing their expertise in robotic system development, leveraging their relationships with leading international energy companies, and to them providing a base of opportunity for Robotics/Data as a Service capabilities in South America.

“As the offshore energy markets continue to focus on reduction of costs and reduction of greenhouse gases through the use of resident autonomous systems, Kraken and the 13R team will be well positioned to support the need for clean, efficient and cost-effective technology”.

As of recently, Kraken Robotics has been involved in another acquisition process, for 3D acoustic imaging specialist PanGeo Subsea.

The non-binding letter of intent was signed on 8 April 2021, and following the completion of the proposed acquisition, Kraken Robotics would offer a holistic technology and services solution for subsea acoustic and optical imaging with headquarters in Canada. 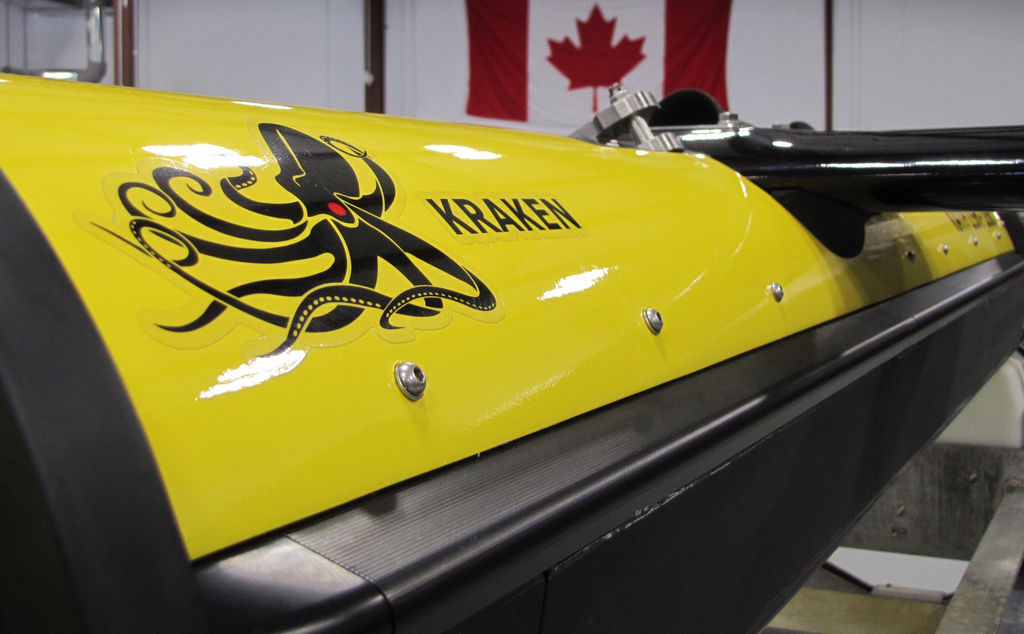