KrisEnergy entered into the initial farm-out agreement with an unnamed “major international oil and gas company” for the transfer of its entire 100 per cent working interest in Block 115/09 back in February 2020.

The farm-out agreement had an initial long stop date of 30 June 2020.

Four extensions of the long stop date later, KrisEnergy has now completed the farm-out agreement with the unnamed company.

In an update on Wedensday, KrisEnergy said that the Vietnamese authorities have approved the transfer of 100 per cent working interest and operatorship of Block 115/09 and the transfer was completed on 31 March 2021.

Block 115/09 covers an area of 7,382 square kilometres in the southern Song Hong Basin where water depths range mainly between 60 meters and 200 meters. 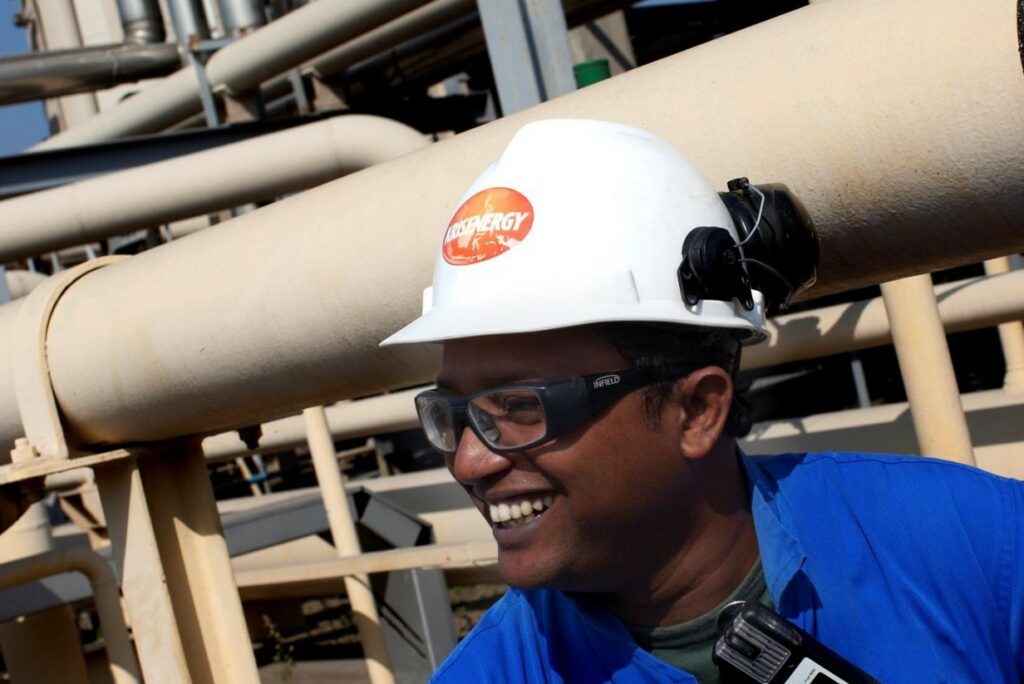