Norway’s engineering and construction services company Kvaerner has been awarded contracts by Allseas and Saipem for the disposal of platforms.

Kvaerner said on Monday it has entered into an agreement with Allseas for the recycling of the topside and bridge of the 36-year-old Valhall livijng quarters (QP) platform when Allseas removes this installation for operator Aker BP in 2019.

The structures will be deconstructed during winter 2019 and spring 2020, Kvaerner added.

In addition, Kvaerner has signed a contract with Saipem UK for the disposal of the Varg A installation located in the Norwegian North Sea. Saipem will remove the installation from the field on behalf of Repsol.

Varg A was originally  delivered by Kvaerner’s yard in Verdal, Norway in 1997. The topsides, mono-tower, piles and various ancillaries will be delivered to Kvaerner’s disposal site at Stord during the summer of 2018 for deconstruction and recycling.

Kvaerner’s  facility at Stord is specialized in disposal, reuse and recycling of components and materials from offshore platforms and underwater installations that have completed their production. There are a large number of such installations on the Norwegian continental shelf and an even larger number in the rest of the North Sea area. Kvaerner aims to increase existing operations in the removal and recycling of such facilities that end their production.

Guro Høyaas Løken, SVP Decommissioning & Marine Operations in Kvaerner, said: “Over the last year we have secured several contracts for recycling of closed-down oil and gas facilities. With an increasing number of offshore installations reaching the end of their production, the agreements with Allseas and Saipem for removal and recycling are strategically important to us.” 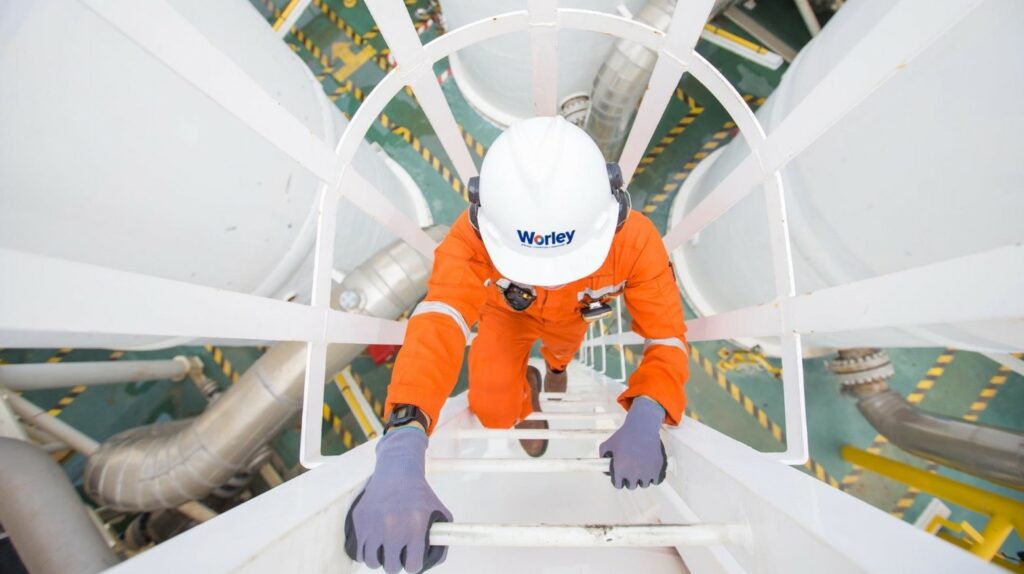