LNG engineer Laing O’Rourke has pulled 800 of its workers from the Ichthys LNG storage tank project after not receiving payments for its work for several months.

In conjunction with Kawasaki Heavy Industries, Laing O’Rourke has been constructing four cryogenic tanks on the Inpex-operated $34 billion dollar Ichthys LNG project under a contract signed in 2012 with the EPC contractor for JKC Australia LNG. Work began on site mid-2013 and is in its final stages.

Laing O’Rourke claims, KHI, which leads this phase, has not paid the company for its work on the project for several months.

“Laing O’Rourke has made significant efforts to resolve the matter, but direct approaches to KHI in Japan over recent weeks have failed to produce a satisfactory outcome,” the company’s statement reads.

After the most recent meeting in Tokyo last Thursday, Laing O’Rourke notified the parties that it would take action to protect itself from the consequences of KHI’s conduct unless urgent measures to rectify the situation occurred. However, KHI declined to take necessary steps, Laing O’Rourke said.

The engineering company is looking to redeploy its staff on one of the company’s projects, as well as to assist the sub-contractors impacted by the dispute.

The company’s other project on the Ichthys site, which is direct for JKC, is unaffected, according to the statement. 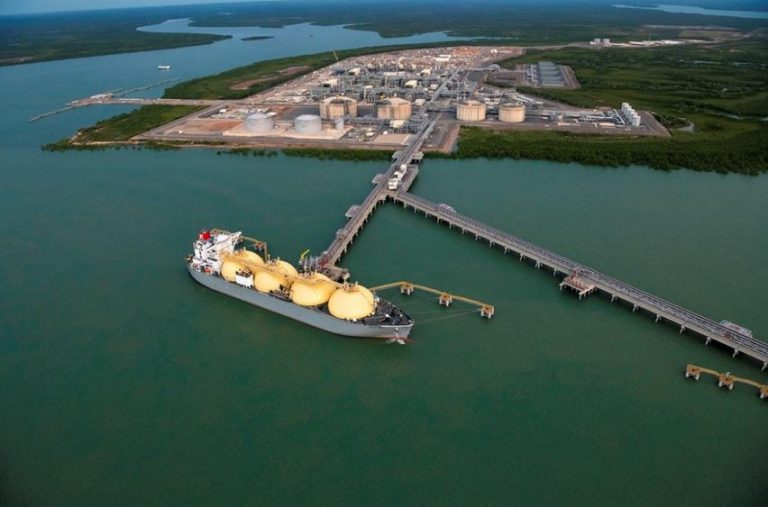