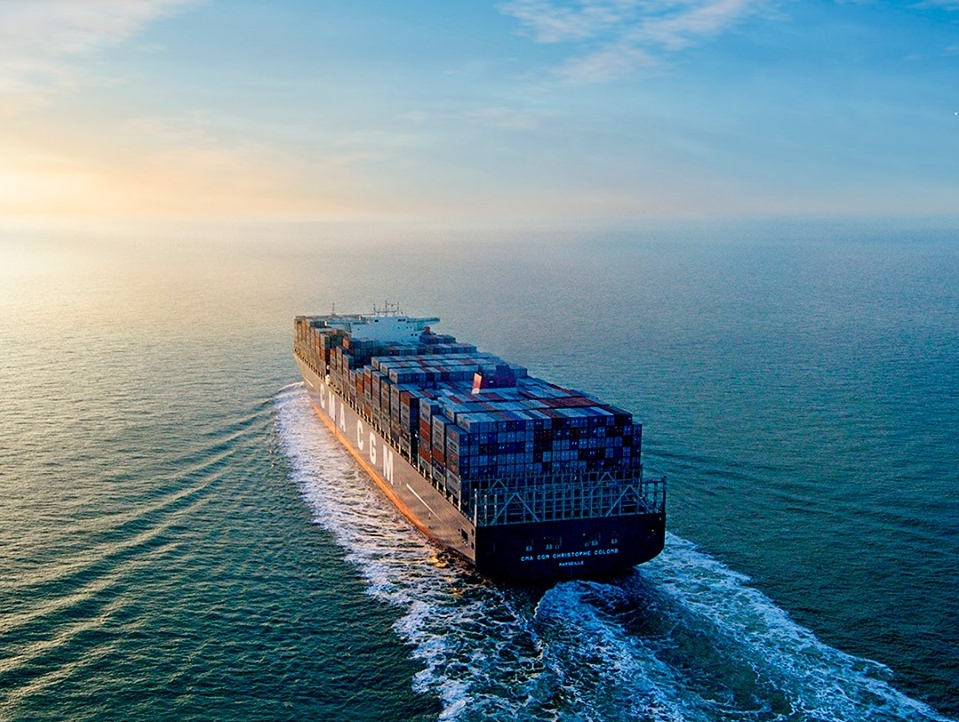 The world’s largest shipping lines have made nearly USD 80bn in operating profit so far this year, a new report published by Sea Intelligence shows.

As informed, all global shipping lines saw revenues increase substantially as a consequence of the record-high freight rates. In terms of EBIT, the companies made $37.24 billion in operating profit in the third quarter of 2021 alone.

Combined with the profit of $42.10 billion in the first half of the year, the numbers rise to carriers nearly $80 billion, according to the report. The data provided in the report include the largest shipping companies such as Danish shipping giant Maersk and French major CMA CGM.

On the other hand, CMA CGM has also delivered a strong financial performance for the third quarter of 2021 with a net income rising to $5.6 billion from $567 million seen in Q3 2020.

To put the numbers into perspective, the combined 2010‑2020 operating profit for the largest shipowners across all quarters was $37.86 billion. In short, the industry has doubled its operating profit in three quarters of 2021 compared to the entire 2010‑2020., which shows “an unprecedented level of profitability,” the report states.

However, the report does not contain data from Swiss containership giant MSC, the currently second-largest carrier, which as a privately held company is not required to publish their accounts.

“The absurd nature of the current supply/demand and freight rate environment is clearly evident in figure 1, with the 2021‑Q3 EBIT/TEU figure of each of these shipping lines a clear outlier compared to the historical figures. The smallest EBIT/TEU was recorded by Maersk of 818 USD/TEU, while the remaining carriers all recorded EBIT/TEU of over 1,000 USD/TEU, with ZIM recording an EBIT/TEU of 2,100 USD/TEU,” Sea Intelligence report reveals.

What sheds even more light on the strength of the freight rates, is that a large number of carriers have seen their global, transpacific, and Asia‑Europe transported volumes contract Y/Y, which means that the exceptionally strong EBIT performance for all carriers was driven by strong freight rates, the report concludes.

Premium
Shell doubles profit in 2022 to record-breaking $40 billion
Posted: 1 day ago
Premium
MSC dominates the industry with record-breaking 124-ship orderbook
Posted: 10 days ago
Premium
A year in review for methanol as marine fuel: 82 ships by 2028
Posted: about 1 month ago