Singapore-headquartered Dyna-Mac has been awarded a new contract, bringing its net order book to S$641.1 million or around $463.6. million.

Dyna-Mac reported on Wednesday that it has won a firm contract with a provisional sum of S$180 million (about $130.1 million) from – what the company describes as – a long-time repeat customer. No further details were disclosed about this customer.

However, the Asian contractor did explain that this contract is for the construction of topside modules for a floating, production, storage, and offloading (FPSO) vessel without revealing the vessel’s name. Based on the firm’s statement, the work on the topside modules will start in the fourth quarter of 2022 with completion scheduled for the first quarter of 2024.

Lim Ah Cheng, Chief Executive Officer & Executive Director of Dyna-Mac, remarked: “We are honoured that our longtime repeat customer has chosen to partner with us for the construction of the FPSO topside modules. This is a testimony of our ability to execute and deliver our projects on time, on budget, and in stringent compliance with safety, security, health, and environmental standards.”

Thanks to the new order win, Dyna-Mac’s net order book to date stands at a record high of S$641.1 million with deliveries stretching into 2024, according to the company. The firm further added that this new order is not expected to have a material impact on its earnings per share and net tangible assets for the current financial year ending 31 December 2022. 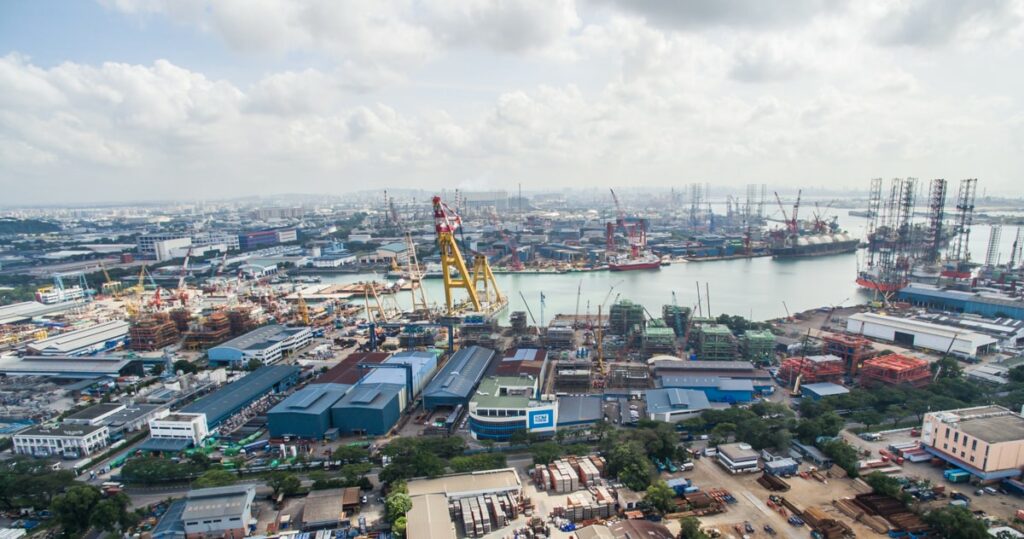