Danish shipping company J. Lauritzen has confirmed that it opted to sell two Supramax bulk carrier newbuildings and cancel a part-owned handysize bulk carrier during the second quarter of 2016 as it executed further cash improving initiatives.

The company narrowed its quarterly loss to USD 22.4 million for the second quarter of 2016 from a loss of USD 117.6 million reported in the same period a year earlier. The company’s revenues for the period dropped to USD 68 million from USD 91 million seen in the same quarter in 2015.

Total assets amounted to USD 625.9 million as at June 30, 2016, down from USD 858.6 million seen at year-end 2015, mainly due to the sale of assets and cancellation of newbuilding contracts.

Namely, the company’s two 61,000 dwt bulk carriers, currently under construction at China’s Dalian Cosco Kawasaki Shipyard, were sold in May and August 2016, respectively.

According to data provided by VesselsValue, the newbuildings, which were sold for USD 18.3 million and USD 18.4 million to Danish BW Dry Cargo and US-based Raven Capital Management, are scheduled for delivery in 2016. 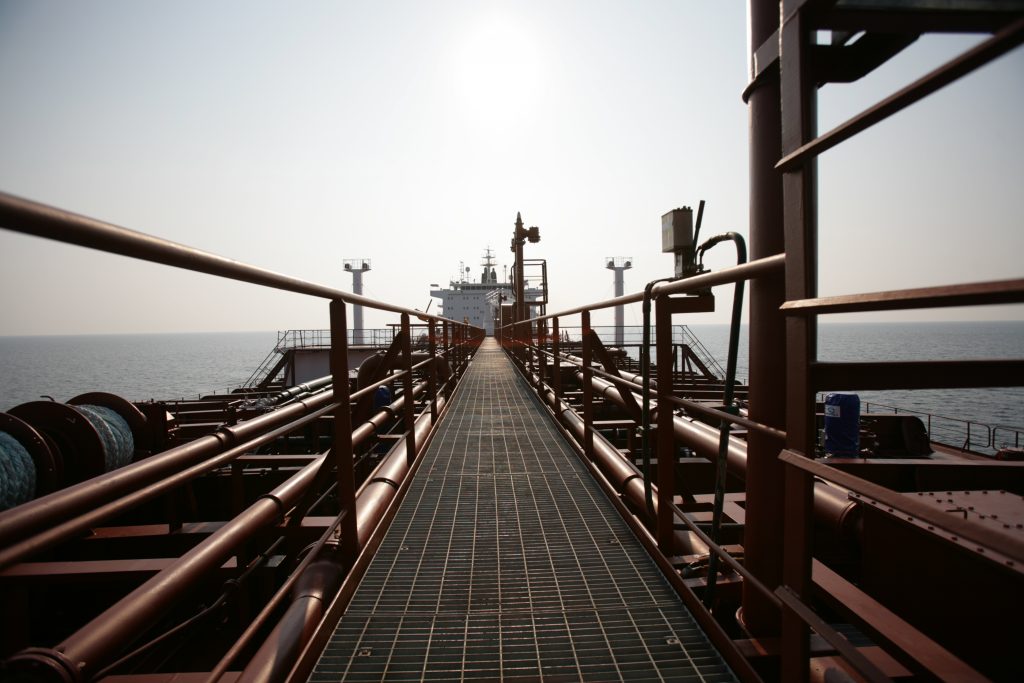