The Lax Kw’alaams First Nation said it is proceeding with a title action on Lelu Island and Flora Bank, an area of critical fisheries habitat located in the estuary of the Skeena River.

A title action is the first step in the establishment of existing aboriginal title to the land. Once established, aboriginal title obligates government to seek the consent of the Lax Kw’alaams people for a project such as the Petronas’ Pacific NorthWest LNG terminal, the First Nation said.

PNW already started test drilling off Lelu Island, the location of a proposed $36 billion LNG project in northwest BC, despite Lax Kw’alaams opposition.

The Lax Kw’alaams community members are concerned that construction of the massive LNG project will irreparably harm all salmon stocks originating from the Skeena River system.

Lax Kw’alaams Mayor Garry Reece said, “We are open to development, including PNW’s project, but not the way the project is currently constituted. We have serious concerns about Flora Bank and its environmental importance. The project needs to change before it’s embraced by the Lax Kw’alaams members.”

Flora Bank is part of the Lax Kw’alaams traditional territory. Mayor Reece says his community, and other aboriginal communities in the Skeena corridor, are not satisfied the government environmental review processes will adequately protect their rights. He says they believe food security and the constitutional rights of their people will be at risk if the PNW-LNG project – and all other LNG projects slated for the Prince Rupert area, are not rigorously scientifically reviewed by Lax Kw’alaams personnel.

The Lax Kw’alaams have voiced concerns over the government’s apathy and claim that Prince Rupert Port Authority repeatedly ignored Lax Kw’alaams concerns about the location of the PNW LNG project.

Mayor Reece urged for proper process and science saying that the First Nation requires all projects to be reviewed to its standards. He claims that both the provincial and federal environmental review processes seem unable to fully evaluate the risks to Lax Kw’alaams interests, especially the cumulative effect of all projects being proposed for the area.

Lax Kw’alaams members overwhelmingly rejected a $1.15 billion dollar package from the company and province over concerns about Flora Bank. 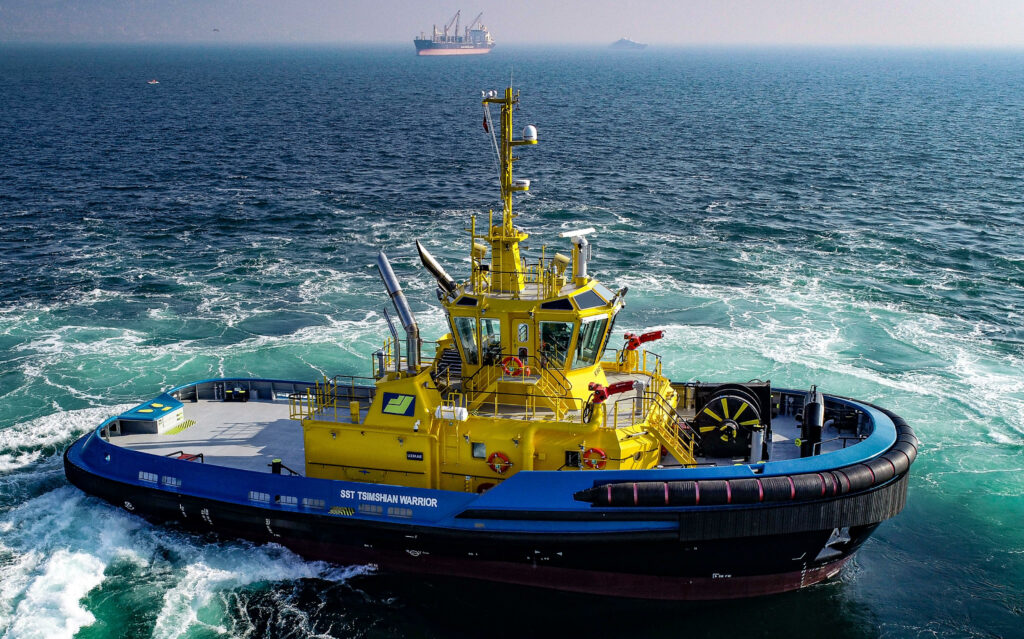